IMF wants a new Bretton Woods moment that might include Bitcoin 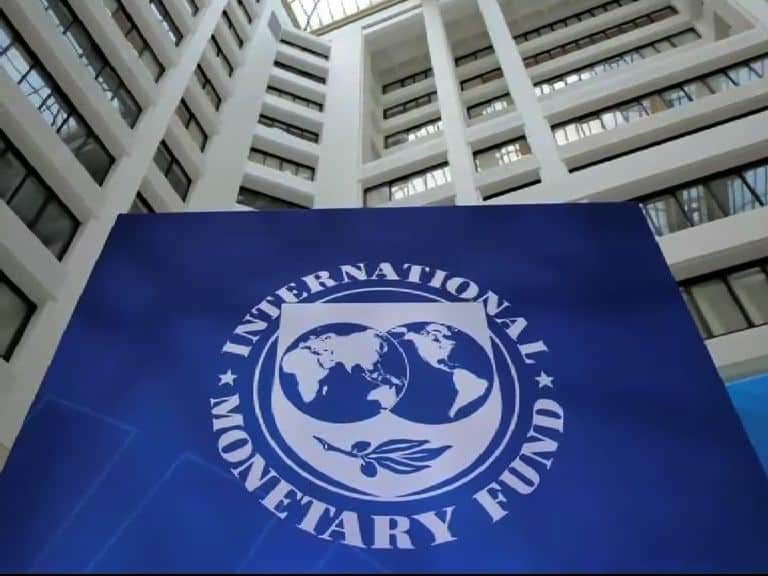 Bitcoin (BTC) investors recently got a major boost after the International Monetary Fund (IMF) said that a new Bretton Woods moment is needed. A lot of the details are still vague, at best, but many believe that this might be a historical moment that Bitcoin has been waiting for since the day of its creation.

Bitcoin price has not seen any major upward movements in recent weeks. In fact, it mostly just stagnated in a tight range. However, a recent event might change that, as it is already making BTC investors feel rather bullish about the coin.

The event, as mentioned, is the IMF’s call for a new Bretton Woods moment.

As some may know, Bretton Woods is the agreement that was made in 1944. The agreement led to the integration of the gold standard, and it pretty much set the modern-day monetary world order.

Now, after the coronavirus pandemic, the IMF’s managing director, Kristalina Georgieva, called for a new Bretton Woods, indicating that the IMF believes there is a need to overhaul the monetary system of the world.

Bitcoin could be included as a hedge against inflationary risks

Georgieva said that the pandemic has already cost over a million lives. The world economy will also be 4.4% smaller this year, as $11 trillion gets stripped of the output by next year. It goes without saying that this is a huge disruption that will lead to rising poverty and great human desperation.

If the new standard does emerge, it could use Bitcoin as a hedge against inflationary risks instead of gold. It could also come right at the time when CBDCs start emerging around the world.

If this were to happen, BTC could easily hit more than $100,000, and potentially beyond in the current market cycle. All that needs to happen is for the crypto sector — led by BTC — to establish itself as a safe alternative.