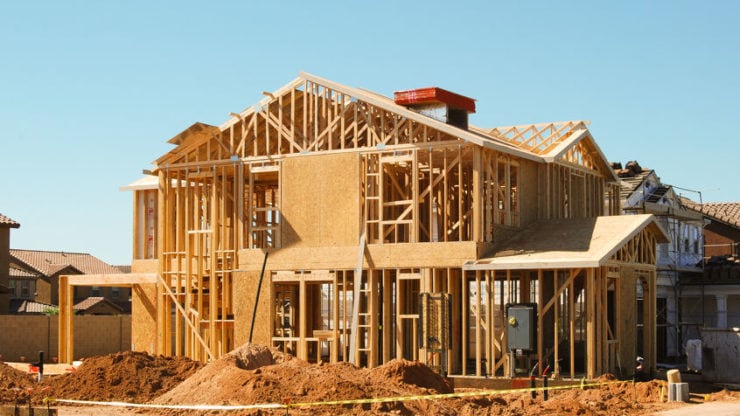 In an announcement on Tuesday, Bellway plc (LON: BWY) said it had decided to reinstate dividend payments as the housing market showed signs of recovery at the start of the new fiscal year, after months of halt due to the Coronavirus pandemic.

Bellway plc jumped more than 2.5% on market open on Tuesday but lost the entire intraday gain later on. Including the price action, shares of the company are now trading at £25.66 versus £38.87 per share at the start of the year.

Bellway had plummeted to a year to date low of £20.50 per share in March, when the impact of COVID-19 was at its peak. Learn more about how do people make money on the stock market.

Bellway reports a 43% growth in its forward order book

Bellway reported a 43% annualised growth in its forward order book as the government eased COVID-19 restrictions. Over time, the company expressed confidence that future dividend payments were also likely to increase. Bellway said:

“Aside from the constraints to trading activity as a result of COVID-19, the market remained strong for good quality, affordably priced homes.”

The British housebuilder also added on Tuesday that production levels had now recovered back to 85% to 90% of last year. In the financial year that will conclude next year on 31st July, Bellway expects to sell 9,000 homes. Its estimate for average selling price currently stands at around £290 thousand.

For the fiscal year that concluded on 31st July, the Newcastle upon Tyne-based company noted a close to 33% decline in housing completions. At £236.7 million, its full-year pre-tax profit was significantly weaker than £662.6 million that it registered last year. Last week, Bellway said it plans on building 250 homes near Rivenhall Gold Club.

The pent-up demand resulted in a record increase in asking prices for houses in the United Kingdom this month in over four years. In a report published in June, Bellway had posted lower home sales for the nine-month period due to the COVID-19 crisis that has so far infected more than 0.7 million people in the UK and caused over 43 thousand deaths. Bellway’s net bank debt stood at £157 million in June.

At the time of writing, the British property developer has a market cap of £3.2 billion and a price to earnings ratio of 6.13.