DXY: US dollar index falls ahead of housing starts data 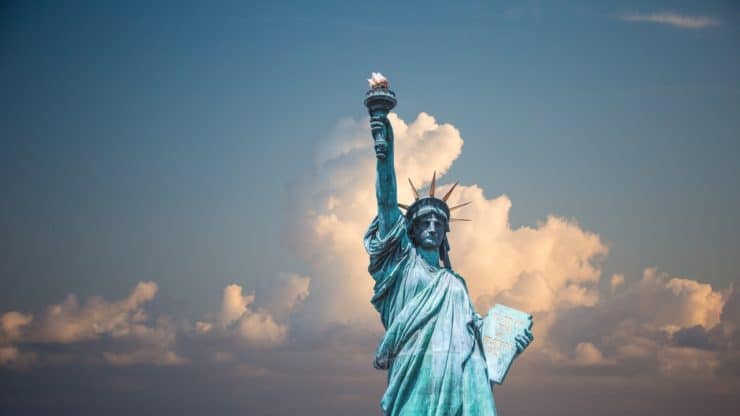 The US dollar index (DXY) is down slightly as the number of Covid-19 cases continue rising and as the White House and Democrats continue talking about stimulus. The index is trading at 93.40, which is higher than yesterday’s low of $93.20.

The US is in an urgent need for another stimulus as the number of Covid-19 cases continue rising. Yesterday, the number rose by more than 47k bringing the total number of confirmed cases to more than 8.1 million. More than 220k people have died from the illness and experts believe that the situation will worsen ahead of the cold season arrives.

As a result, Economists and other analysts believe that the US urgently needs another stimulus package. Indeed, in its interest rate decision and in subsequent speeches by officials, the Fed insisted that the package was needed to support job creation.

However, these hopes have faded even as the White House and Nancy Pelosi continue talking about a deal. The White House has proposed a $1.8 trillion spending package while Nancy Pelosi has proposed $2.2 trillion. The two proposals will have the $1,200 checks to families, boost the paycheck protection program, and provide funding for airlines.

Without stimulus, many companies, especially the small and medium-sized ones will continue to struggle. For example, airlines have warned that they will lay-off thousands of staff and the number of bankruptcies has continued to rise. Recent data also suggests that most businesses that closed will not reopen. Also, data shows that unemployment rate remains high while consumer spending has eased.

Later today, the dollar index will react to the building permits and housing starts numbers from the United States. Analysts polled by Reuters expect the data to show that permits increased from 1.47 million to 1.52 million in September. They also see the housing starts rising from 1.41 million to 1.45 million.

The four-hour chart shows that the dollar index is between the $93.00 and $93.90 channel. The price is slightly below the 15-day and 25-day exponential moving averages. It is also between the 38.2% and 50% Fibonacci retracement level. The index is also slightly above the descending white trendline that connects the highest points in September. Therefore, I suspect that the price will continue falling as bears target the next support at $93.00. Start your trading journey with our free forex trading courses.