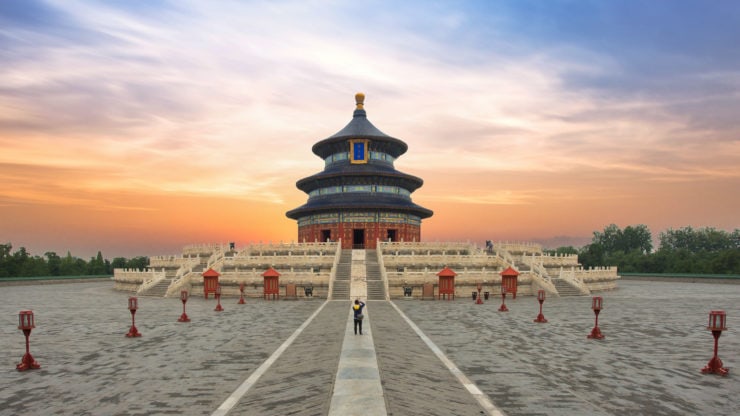 A new data from the National Bureau of Statistics of China showed that the country’s economy has grown in the third quarter, continuing its recovery from the coronavirus.

The growth in the third quarter was lower than expected as Chinese economists were projecting an expansion of 5.2%.

“However, we should also be aware that the international environment is still complicated and severe,” the bureau added, “with considerable instabilities and uncertainties, and that we are under great pressure of forestalling epidemic transmissions from abroad and its resurgence at home. The economy is still in the process of recovery and the foundation for sustained recovery needs to be consolidated.”

China retail sales climbed by 3.3% in September, marking a 0.9% surge in Q3. In the first three quarters, online sales of goods soared 15.3% compared to the same period a year ago.

Bruce Pang, chief of macro and strategy research at China Renaissance said China recovering from the crisis faster than its counterparts represents the first step of a global recovery.

Pang also pointed to factors like unemployment, lower household income and changing consumer behaviour which could impact the country’s attempts to boost the contribution of consumption to growth.

The SHCOMP price closed 0.71% lower yesterday after Chinese GDP missed the market’s estimates. The index closed at 3307 despite printing a new 8-week high at 3371 earlier in the day.

Today, the buyers have managed to recover a portion of yesterday’s losses as the index closed nearly 0.5% higher at 3328. The key resistance is located at 3340 and takes the form of a descending trend line. Looking lower, the 200-DMA comes in at 3215.

Recent data from the National Bureau of Statistics of China found that the Chinese economy expanded by 4.9% in the third quarter and that’s “the first step towards a global recovery”, said an analyst at China Renaissance. The Shanghai Composite Index fell over 0.7% in response.