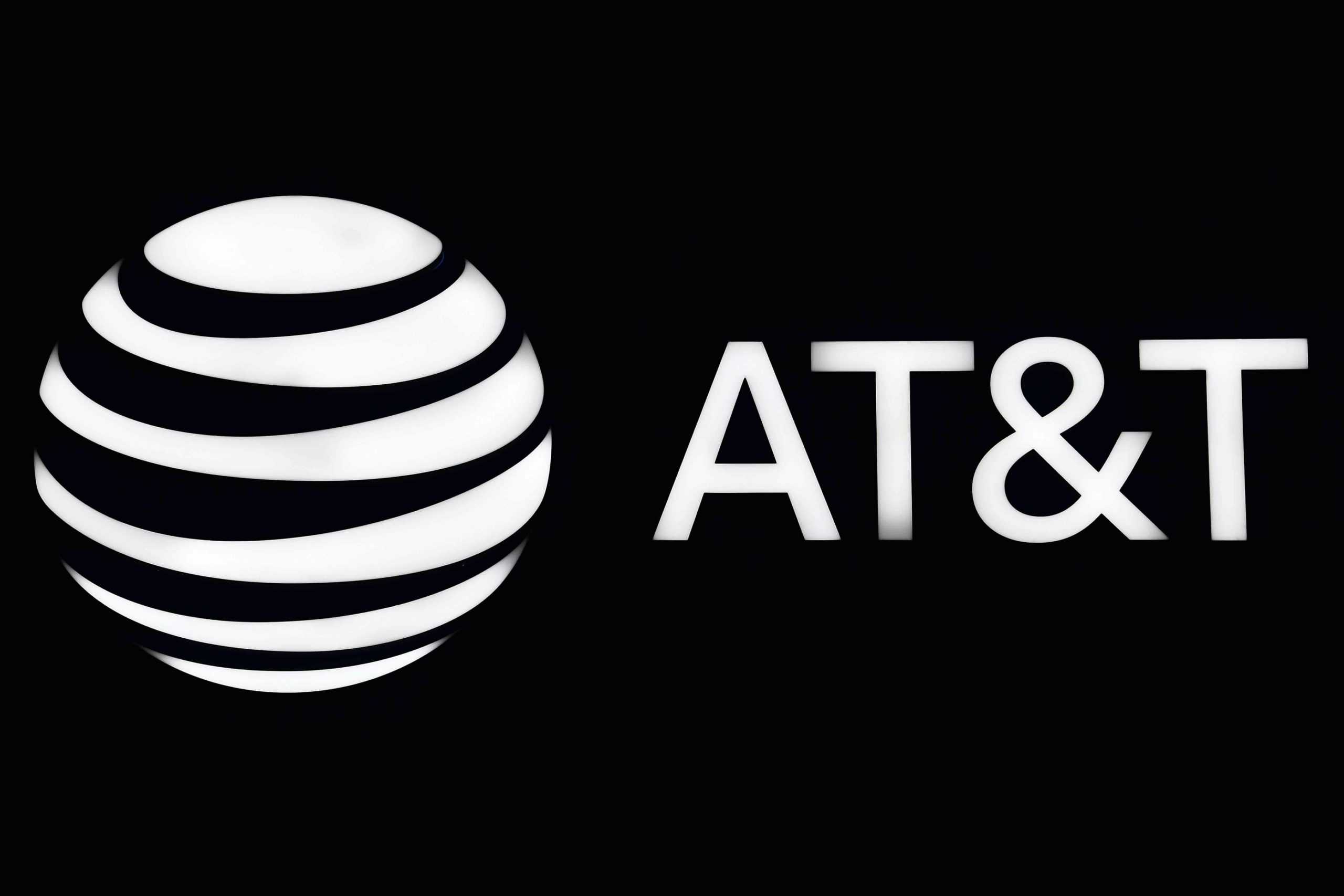 The film and movie industry is poised to end 2020 on a disappointing note after multiple highly anticipated releases were postponed. On Thursday, expectations for an industry-wide rebound in 2021 were called into doubt after AT&T Inc. (NYSE: T) CEO John Stankey said he is “not optimistic.”

‘Tenet’ not the success it should have been

AT&T is the parent company of movie studio WarnerMedia as part of the 2016 acquisition that closed in 2018. The company that was previously known for its telecom empire reported Thursday third quarter results.

Media and entertainment-focused investors were paying particularly close attention as Warner’s “Tenet” film was among the few big-budget movies that were released at the bring screen in 2020.

AT&T said revenue for the WarnerMedia segment that consists of HBO, the movie, and TV studio fell from $8.4 billion last year to $7.5 billion. The much anticipated Christopher Nolan film “Tenet” generated $333.9 million globally since its debut, of which $50.6 million came from U.S. ticket sales.

According to CNBC, the film should have collected between $50 million and $60 million in the U.S. during the opening weekend alone.

The film’s estimated budget of $200 million was coupled with a marketing budget of around $100 million. As such, AT&T executives can’t say the film recorded “a home run” performance, but still, management is “happy we did it.”

Stankey also said that the media company is not expecting a “huge recovery” in the film industry through at least the early part of 2021. Until then, the industry will remain “choppy” as the COVID-19 pandemic is showing minimal to no signs of slowing down.

Warner’s next mega-budget production, “Wonder Woman 1984” has been postponed multiple times throughout 2020. Currently, it is scheduled to release in theaters just in time for the Christmas break period.

Management isn’t willing to commit to any schedule and it will continue taking a cautious approach towards theatrical releases. The decision to launch or not the “Wonder Woman” sequel starring Gal Gadot could even be a “game-time decision” based on what is happening in different countries, CNBC quoted the CEO as saying.

“I’d say the holiday season is going to be the next big checkpoint to see what occurs and whether or not we can actually move some content back into theatrical exhibition,” he added.

In the meantime, AT&T is working on a “Plan A, plan B, and Plan C.” What each plan refers to is unclear but the company’s commentary isn’t signaling a bullish near-term outlook for the struggling industry.