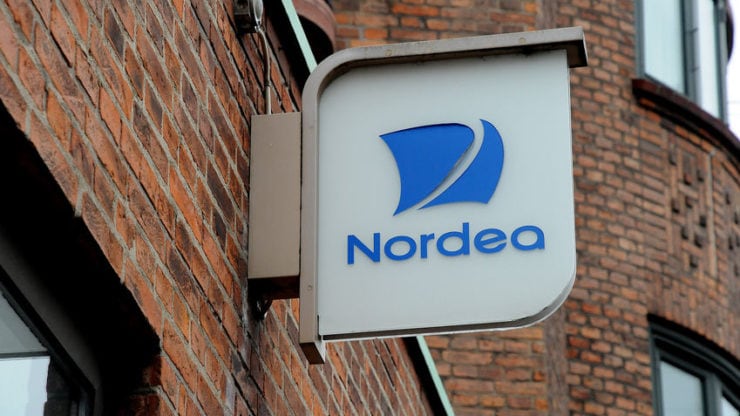 In its report on Friday, Nordea Bank Abp (STO: NDA-SE) said that its net profit in the fiscal third quarter came in higher than expected. The company attributed the increase to lower costs, higher lending, and loan-loss reversals in the recent quarter.

Nordea closed flat in the stock market on Friday. On a year to date basis, shares of the company are roughly 8% down, but have recovered close to 40% since March. Confused about choosing a reliable stockbroker to trade online? Here’s a list of the top few to make selection easier for you.

At £761.14 million, the Helsinki-based bank said that its third-quarter net profit was significantly higher than £301.91 million of loss in the comparable quarter of last year. According to FactSet, experts had forecast a lower £633.83 million of net profit for Nordea in Q3.

Net interest income, the financial services group said, jumped to £1.05 billion in the fiscal third quarter versus £980 million last year. FactSet Consensus for net interest income stood at £1.01 billion. In the prior quarter (Q2), Nordea had registered a massive 66% decline in operating profit.

Nordea valued loan-loss reversals at £1.82 million in Q3, down from £65.47 million. The bank, however, did not change its long-term guidance for credit losses due to the Coronavirus pandemic, that it said was likely to continue to raise challenges for some customers in the upcoming months. Nordea forecasts under £910 million of net loan losses in fiscal 2020.

Nordea Bank is committed to paying a dividend for 2019

Nordea expressed its commitment to paying a dividend for 2019 on Friday. Decision regarding dividend payments, it said, will be announced before the start of the new year. Nordea named Ian Smith as the Group’s new CFO last month. Smith will take on the role on October 24th.

The Helsinki-based bank gained only about 2% in the stock market last year. At the time of writing, Nordea is valued at £25 billion and has a price to earnings ratio of 25.11.