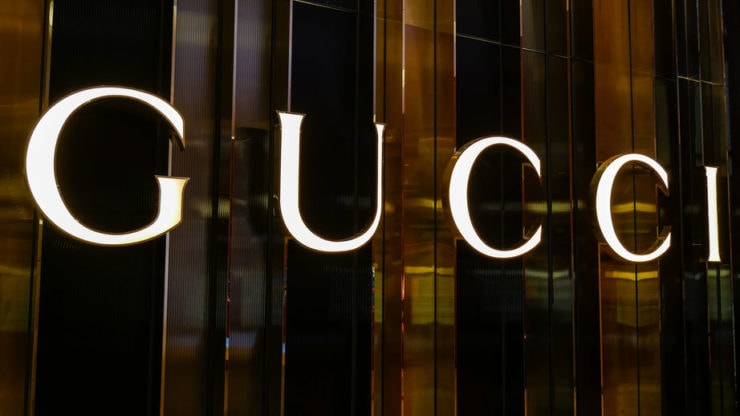 Shares of Kering (EPA: KER), the owner of Gucci brand, closed more than 3% in the red on Friday despite a rebound in sales.

Kering said sales of its luxury products saw a sharp recovery in the third quarter, thanks to an increase in demand in Asia and the United States. Comparable sales remained relatively unchanged in Q3, compared to the year-ago, as the Paris-based luxury goods company outshined consensus estimates.

Kering reported a decline of 1.2% in like-for-like sales in the last quarter to September, a smaller plunge than consensus estimates of 8-13%, following a plunge of 44% in the second quarter.

The company took a big blow following the closures due to coronavirus-induced lockdown measures, just like one of its biggest competitors, LVMH.

Sales bounced back after the easing of restrictions and re-openings of stores, however, some of the measures are being reintroduced in Europe as governments are preparing to face the second wave.

Kering’s CFO, Jean-Marc Duplaix, warned that the outlook is still highly uncertain. He also pointed out that Gucci had an incredible performance in the U.S. and in China, but was still affected by worldwide travel restrictions.

“Gucci has perhaps suffered more than others from the lack of tourist flows,” Duplaix said.

Gucci has been one of the fastest-growing luxury fashion companies lately, whose comparable sales dropped 8.9% in the third quarter, while other Kering’s fashion businesses saw growth, especially Bottega Veneta, whose sales jumped 21%.

Gucci is responsible for almost 60% of Kering’s revenues, with investors closely monitoring the brand which may be losing momentum following a huge success it made with the creative director Alessandro Michele.

“The key question for Kering is how fast and effectively Gucci will be able to renew itself,” said Luca Solca, an analyst at Bernstein.

Kering stock price closed the week 5.67% lower to record the worst weekly performance since June. More importantly, the sellers have managed to break below the 7-month ascending trend line at €565.

This is likely to invite additional selling pressure on KER, given that the buyers managed to gain nearly 30% in the past 3 months. Hence, a correction is likely to take place as the sellers eye a trip to €535.