Workspace Group reports £110.4 million of pre-tax loss in the fiscal first half 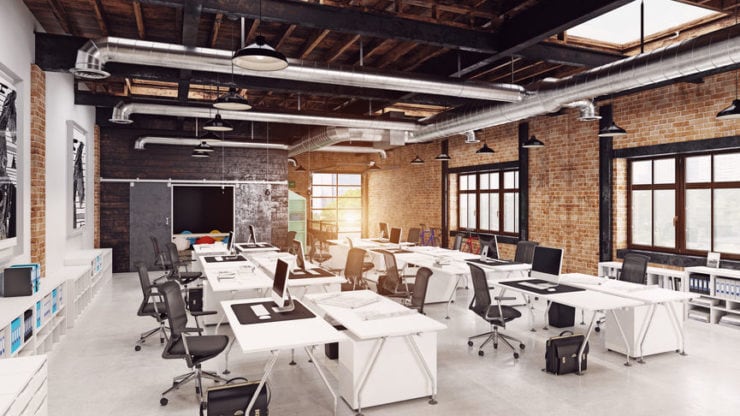 In an announcement on Wednesday, Workspace Group plc (LON: WKP) said it concluded the fiscal first half in loss and deferred its decision to pay a full-year dividend. The office space provider has taken a massive hit this year as the Coronavirus pandemic pushed its customers into downsizing or vacating in recent months.

Shares of the company jumped 2% in premarket trading on Wednesday but lost the entire intraday gain on market open. Workspace Group is now trading at 732 pence per share that represents a more than 35% decline year to date in the stock market. Confused about choosing a reliable stockbroker to trade online? Here’s a comparison of the top few to make selection easier for you.

The COVID-19 crisis has so far infected more than 1.2 million people in the United Kingdom and caused over 49 thousand deaths. Consequently, businesses turned to work from home arrangements, and customers struggled to make timely rent payments due to the economic blow from the COVID-19 crisis.

Workspace Group said in a statement on Wednesday:

“There is no doubt that people’s expectations of the office are changing. Although this trend has been apparent to us for several years, the pandemic has accelerated fundamental changes to the role and requirements of the office for an increasing number of businesses and their employees.”

CEO Graham Clemett also said on Wednesday that higher costs and reduced occupancy is likely to keep the company’s annual financial performance under pressure as well. U.S. Peer WeWork said late in October that it was contemplating another attempt for an initial public offering (IPO).

In the fiscal first quarter, Workspace had offered a 50% rent discount to the majority of its customers. The London-based company reported £110.4 million of pre-tax loss in the six months that concluded on 30th September. In comparison, it had posted a lower £99.1 million of loss in the same period last year.

Nonetheless, the real estate investment trust received 935 enquiries for workspaces in September versus 765 in June. Rent collection also jumped to 95% in H1.

Workspace Group performed fairly upbeat in the stock market last year with an annual gain of close to 50%. At the time of writing, it is valued at £1.34 billion and has a price to earnings ratio of 18.57.