Metro Inc says its sales came in 7.4% higher in the fiscal fourth quarter 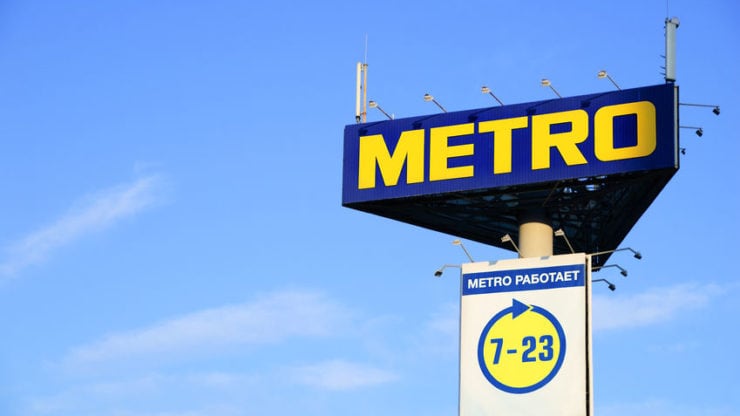 Metro Inc. (TSE: MRU) said on Wednesday that its sales jumped 7.4% to £3.11 billion in the fiscal fourth quarter. The stock opened less than 1% down on Wednesday.

Metro said that its net earnings in the fourth quarter came in at £140.18 million that represents an 11.4% annualised growth. Adjusted net earnings printed at £145.14 million, up 11% as compared to the same quarter last year.

The Canadian supermarket company reported 55.62 pence of per-share earnings (fully diluted) in the recent quarter that were 12.1% higher than the year-ago figure. On an adjusted basis, the company earned 57.87 pence per share (fully diluted) that translates into a 13.2% year over year growth.

The Montreal- based company valued its COVID-19 related costs in Q4 at £20.29 million. In separate news from the U.S., retailer Target also published its quarterly financial update on Wednesday.

Other prominent figures in Metro’s earnings report on Wednesday include a 10% growth in food same-store sales. Pharmacy comparable-store sales, on the other hand, posted a 5.5% growth. The Canadian retailer also revealed to have renewed its share buyback program on Wednesday.

“We are pleased to announce the opening of a dedicated store for online grocery to serve Montreal next summer. This opening represents the next phase of our omnichannel strategy, efficiently adding capacity in a large urban area by leveraging our in-store pick model. We will also increase the number of Metro stores offering the click and collect service from the 40 planned to more than 100 by the end of fiscal 2021.”

At the time of writing, Metro Inc. is valued at £8.79 billion and has a price to earnings ratio of 20.