Kingfisher’s total sales climbed by 17.6% in the fiscal third quarter 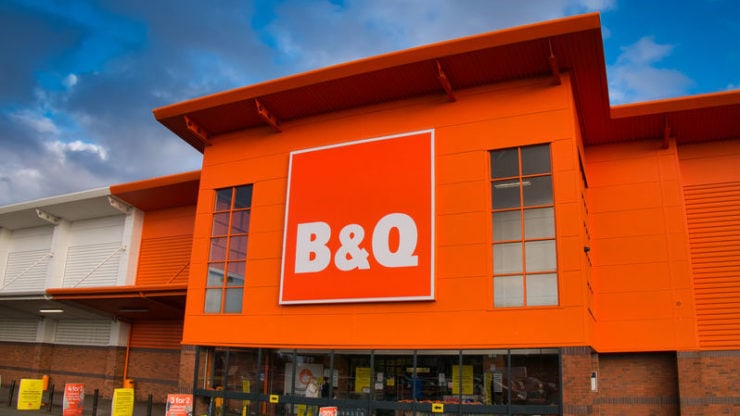 Kingfisher plc (LON: KGF) said that its sales in the fiscal third quarter posted another big jump due to robust demand for DIY (do-it-yourself) amidst the ongoing Coronavirus pandemic that has so far infected more than 1.4 million people in the United Kingdom and caused over 53 thousand deaths.

Kingfisher opened about 3% down on Thursday and tanked another 2% in the next hour. Including the price action, it is now trading at £2.85 per share versus a year to date low of £1.25 per share in March. The British company had started the year at a per-share price of £2.21. Learn more about value investing strategy.

Kingfisher said that like-for-like sales in the third quarter came in 17.4% higher. Total sales, it added, jumped 17.6% in the quarter that concluded on 31st October to £3.5 billion (constant currency basis). In the fiscal first half, the City of Westminster-based company had revealed £398 million of profit, as per the report published in September.

As of 14th November, however, the home improvement retailer said that the new COVID-19 restrictions were weighing on growth that now stood at a lower 12.6%. Kingfisher is considered an essential retailer and is allowed to remain open for the public amidst the second nationwide lockdown that England started on 5th November and France on 30th October.

The owner of prominent brands like Screwfix and B&Q also said on Thursday that the pandemic fuelled online shopping in recent months. Digital sales, as per Kingfisher, were 153% up in the fiscal third quarter and made up 17% of its total sales in Q3. In the comparable quarter of last year, e-commerce sales only represented 8% of its total quarterly sales.

CEO Thierry Garnier commented on the financial report on Thursday and said:

“Our growth was supported by strong market demand, as consumers spent more time in their homes and focused on improving them.”

The British multinational expressed confidence that it is well-positioned to mitigate delays and ship to Ireland after the Brexit transition period ends on December 31st. In separate news from the UK, Johnson Matthey said its H1 profit slumped due to the COVID-19 disruptions.

At the time of writing, Kingfisher has a market cap of £6.04 billion and a price to earnings ratio of 39.52.