USD/CAD: Here’s why the Canadian dollar is rallying today 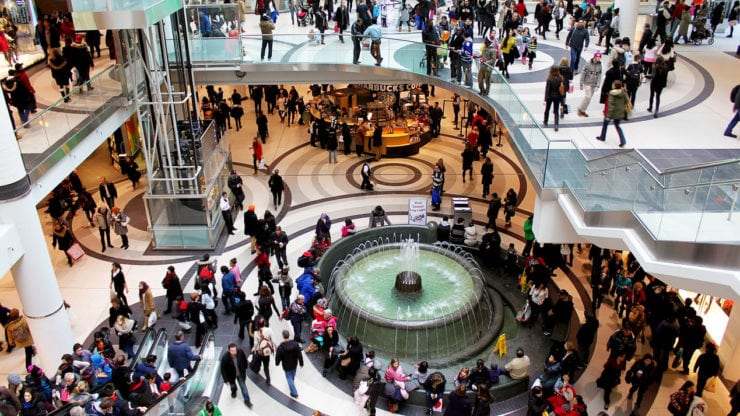 The Canadian dollar is in its third straight day of gains against the US dollar after Steve Mnuchin decided to stop emergency funding to small companies. The currency is also gaining because of the overall weaker greenback, stable oil prices, and Canada’s retail sales. The USD/CAD pair is trading at 1.3060.

US ends stimulus to companies

In a letter to Jerome Powell yesterday, Steve Mnuchin, the outgoing Treasury Secretary, said that the Fed should return more than $455 billion to the department. These funds were allocated under the CAREs Act and have been helping businesses of all sizes navigate the crisis.

Some of the funds are in the Mainstreet Lending Facility that goes to small and medium-sized businesses while others buy corporate bonds of bigger companies.

The announcement came at a time when the number of Covid cases in the United States is increasing. The number of daily cases increased by a record 180,000 yesterday, pushing the total number of cases to more than 11.3 million. Similarly, deaths have risen to more than 250,000 and the situation will get worse.

At the same time, congress has struggled to pass another stimulus deal, which experts believe is needed to cushion the economy.

The USD/CAD is also moving because of the strong Canadian retail sales. According to Statistics Canada, the headline retail sales in the country rose by 1.1% in September from 0.4% in August. In total, the volume of sales was c$53.9 billion. The core sales, which exclude gas stations and vehicles, rose by 1.1%, beating the average estimate of 0.2%.

The numbers showed that most sectors in the Canadian retail sector did well, with e-commerce transactions rising to c$3.2 billion.

The numbers came two days after the bureau released mild inflation data. The general consumer price index rose by 0.7% in October, a small increase from September’s 0.5%. In the same month, the core CPI rose by 1.0%, with gasoline prices being the main laggards.

At the current price of 1.3052, the price is at the lower side of the Bollinger bands while the Relative Strength Index (RSI) is approaching the oversold level of 30. If you are new to these concepts, you can read our free courses and even experiment with a free forex demo account.

Therefore, the path of least resistance for the pair is lower, with the next major support to watch being the psychological level of 1.3000.