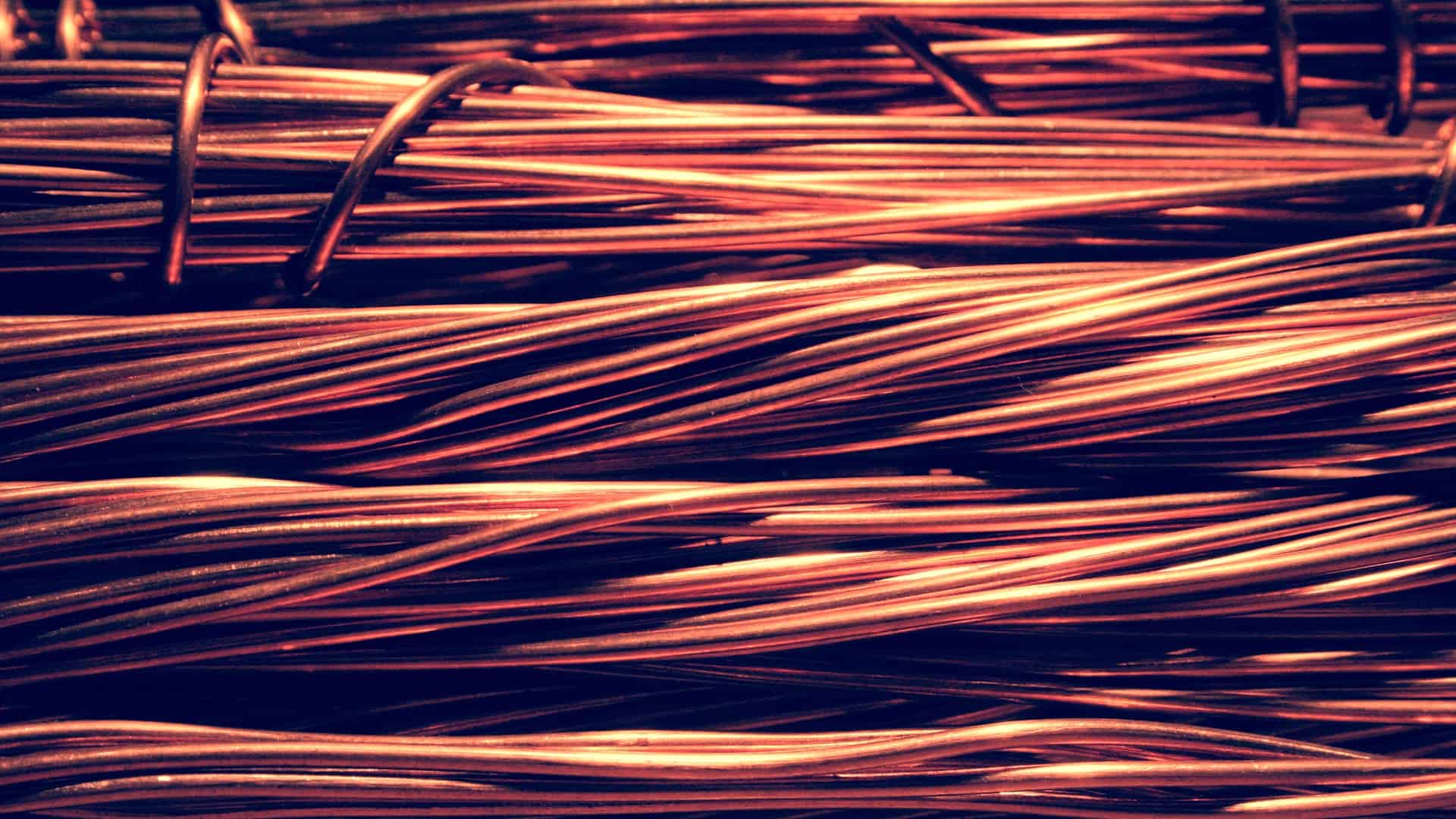 Shares in Glencore (LON:GLEN) have been little changed in London this morning as the commodities giant posted its full-year production report, ahead of its financial results later this month. The company has unveiled a rise in copper output, and a fall in sales.

As of 10:27 GMT, Glencore’s share price had inched 0.16 percent lower to 308.95p, underperforming the benchmark FTSE 100 index which has climbed into positive territory and currently stands 0.63 percent higher at 7,013.09 points. The group’s shares have lost just under 23 percent of their value over the past year, as compared with about a 6.4-percent fall in the Footsie.

Glencore announced in a statement this morning that its own sourced copper production had climbed 11 percent last year, mainly reflecting the restart of Katanga’s processing operations in late 2017, partly offset by the completion of open-pit mining at Alumbrera. Own sourced copper sales, however,  were some 22,000 tonnes lower than production, due to timing of shipments.

Cobalt production meanwhile soared 54 percent, while own sourced zinc production was flat, reflecting the disposals of the African zinc assets in August 2017 and the restart of mining at Lady Loretta in mid-2018.

JPMorgan Chase & Co, which is ‘neutral’ on Glencore, boosted its valuation on the shares from 370p to 380p yesterday. According to MarketBeat, the commodities giant currently has a consensus ‘buy’ rating and an average price target of 375p.

UBS lowered its valuation on Glencore last month, pointing to uncertain macroenvironment in the Democratic Republic of Congo and a Department of Justice investigation into the commodity group’s Brazilian operations.

The commodities giant is scheduled to update investors on its full-year performance on February 20.