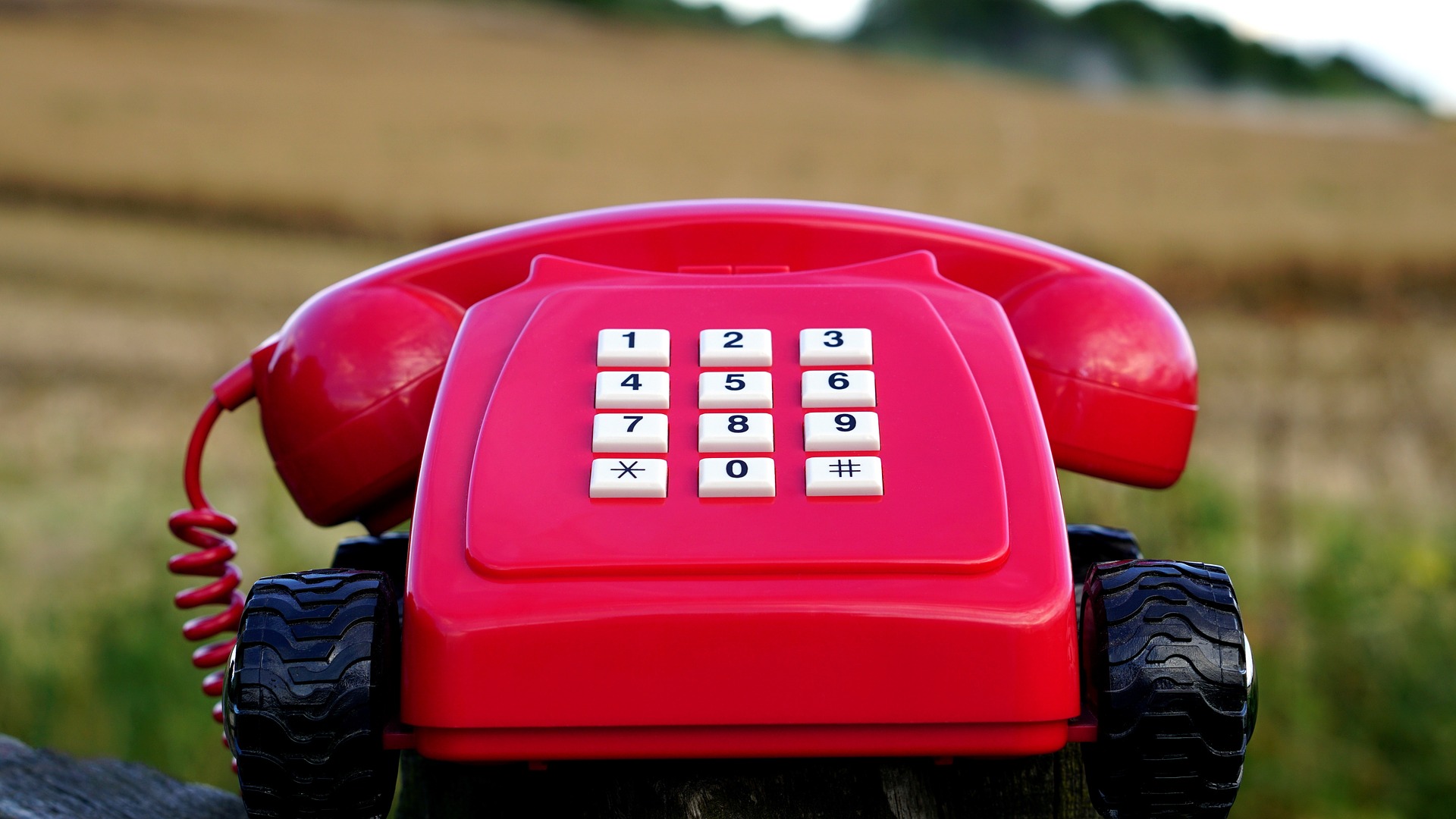 Hargreaves Lansdown argues that even though insurers are suffering  a price squeeze at the moment, Direct Line Group’s (LON:DLG) cost savings and brand strength should allow it to hold its own, Citywire reports. The comments came after the company posted a fall in full-year operating profit yesterday and cautioned that it was not ‘immune’ to a hard Brexit.

Direct Line’s share price fell in the previous session, giving up 0.65 percent to 353.90p, underperforming the broader UK market, with the benchmark FTSE 100 index gaining 49.04 points to close 0.69 percent higher at 7,183.43 as investors digested economic data and corporate news. This morning the shares have been steady, having inched 0.20 percent higher to 354.62p as of 08:07 GMT, as compared with a 0.14-percent gain in the Footsie.

HL weighs in on Direct Line

Citywire reported yesterday that Hargreaves Lansdown analyst Nicholas Hyett had weighed in on Direct Line’s full-year results, arguing that longer-term, the increased proportion of own brand sales marked good news as “the lack of commission payments to partners mean own brand sales are potentially higher margin and direct access can also make them stickier customers”.

‘It’s not all plain sailing of course – the personal insurance industry is going through one of its periodic pricing squeezes […] and Direct Line hasn’t escaped unscathed,” Hyett pointed out, adding, however, that the strength of the blue-chip insurer’s brands meant that it seemed “to be holding its own for now”.

Other analysts on insurer

Shore Capital reaffirmed Direct Line as a ‘buy’ yesterday, while Peel Hunt continues to see the company as an ‘add’. According to MarketBeat, the blue-chip group currently has a consensus ‘buy’ rating and an average price target of 383.08p.