WeWork IPO: Group could kick off roadshow next week 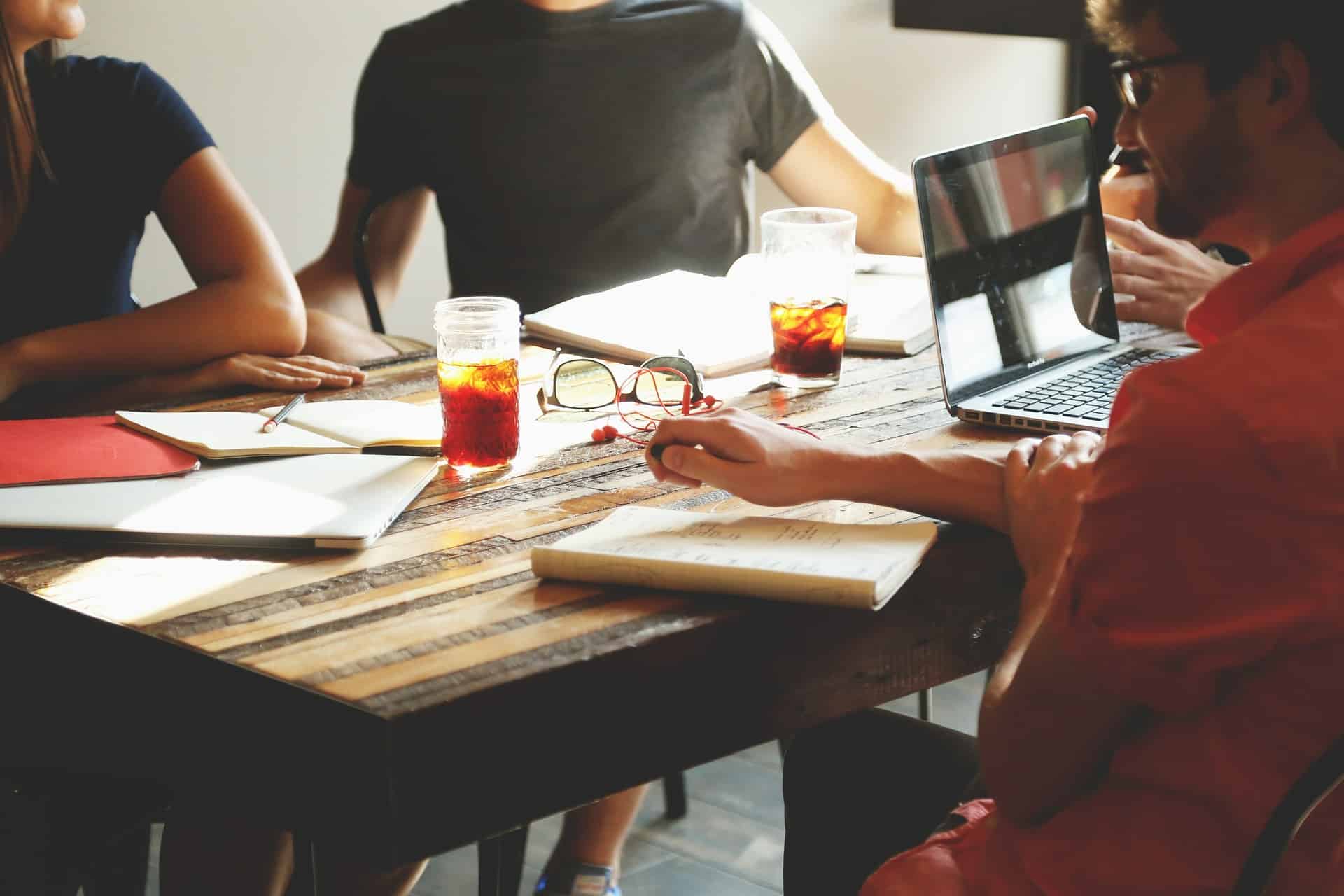 Office-space manager WeWork is planning to kick off a roadshow for its upcoming initial public offering (IPO) next week, Bloomberg has reported, quoting sources with knowledge of the matter. The update comes after it recently emerged that the company was looking to raise up to $4 billion in debt before it goes public.

WeWork IPO roadshow to kick off

Sources with knowledge of the matter told Bloomberg News that the office-space manager was planning to kick off its initial public offering roadshow as soon as next week. Meetings with potential investors in the WeWork IPO are expected to involve stops in cities such as New York and San Francisco. The sources, however, cautioned that the dates for the roadshow could still change.

Bloomberg further reports that WeWork, which filed to go public last month, is targeting a share sale of about $3.5 billion. It has also secured a commitment letter for a credit facility of as much as $6 billion, with the financing contingent on the float being a success.

In a separate development, the Financial Times reported today that WeWork owner The We Company had unwound a $5.9-million payment it made to an investment vehicle managed by its chief executive Adam Neumann for use of the trademarked word ‘we’.

The payment, as well as several loans the company made to both Neumann and the WE Holdings investment vehicle, had prompted criticism from analysts and would-be investors in the group ahead of the office-space manager’s upcoming float.

The WeWork IPO will follow Uber’s (NYSE:UBER) disappointing float earlier this year which saw shares in the ride-hailing service end their first day of trading more than seven percent in the red. Slack (NYSE:WORK), however, soared on its market debut. The workplace messaging app sold its shares in a direct listing, meaning that it rejected the use of traditional advisers and underwriters.