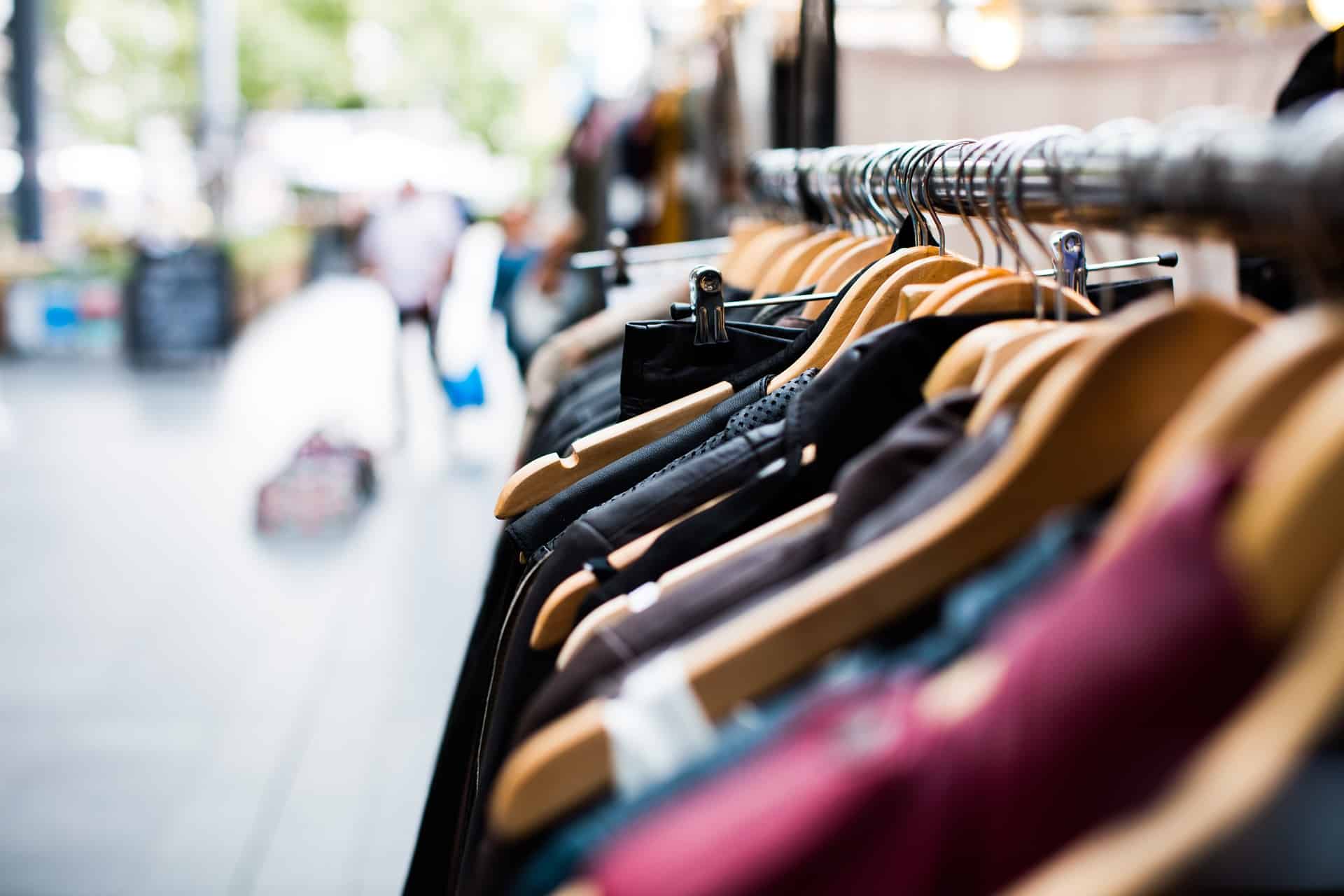 Associated British Foods’ (LON:ABF) will be among the highlights in next week’s corporate calendar, with the Primark owner scheduled to issue a pre-closing trading update ahead of its annual results in November. The statement will come after the blue-chip company said in July that its revenue from continuing businesses for the 40 weeks ended June 22 had climbed three percent year-on-year  at constant currency and two percent at actual exchange rates.

AB Foods’ share price has slipped marginally lower in London this Friday, having given up 0.17 percent to 2,366.00p as of 12:51 BST. The shares are fractionally underperforming the broader UK market, with the benchmark FTSE 100 index currently standing 0.02 percent lower at 7,269.51 points. The Primark owner has seen its stock add just under three percent to its value over the past year, as compared with about a 0.7-percent fall in the Footsie.

AB Foods is scheduled to post a trading update on Monday and Proactive Investors reports that UBS expects the group’s Primark clothing chain to deliver overall sales growth of five percent, or up from the 40-week run-rate of four percent after a strong finish to the third quarter and weaker comparatives in the fourth quarter. The analysts further expect the unit’s margins to have improved by around 30 basis points in the year just gone.

For the wider group, the newswire notes that current guidance is for earnings per share to be broadly in line with what ABF achieved last year or 134.9p, and UBS does not expect that to change.

The 19 analysts offering 12-month targets on the AB Foods share price for the Financial Times have a median target of 2,800.00p, with a high estimate of 3,400.00p and a low estimate of 2,100.00p. As of August 30, the consensus forecast amongst 22 polled investment analysts covering the blue-chip group has it that the company will outperform the market.