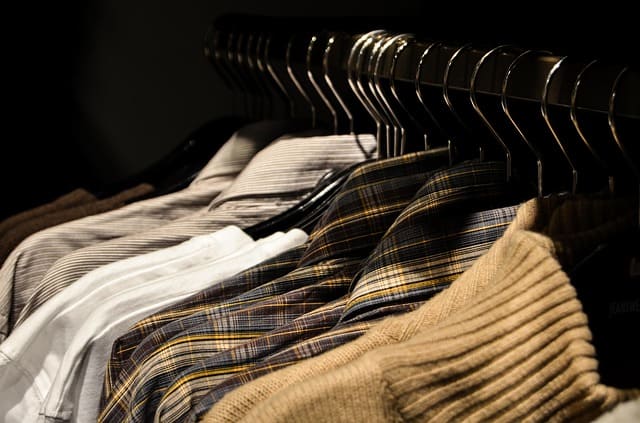 Associated British Foods (LON:ABF) has updated investors on its recent trading, reiterating its full-year earnings expectations. The company noted that strong performance at its Primark chain is likely to be partly offset by downbeat results at its Sugar business.

AB Foods’ share price fell in the previous session, giving up 0.68 percent to close at 2,354p, underperforming the broader UK market, with the benchmark FTSE 100 index adding 0.12 percent to close at 7,282 points. The group’s shares have added more than two percent to their value over the past year, as compared with about a 0.5-percent fall in the Footsie.

AB Foods issued a pre-closing trading update this morning, noting that its full-year outlook remained unchanged, with adjusted earnings per share expected to be in line with the prior-year period. The group further noted that strong profit performance at its fashion chain Primark and its grocery division was expected to be offset by the anticipated decline in its underperforming Sugar business.

The blue-chip company meanwhile noted that its free cash flow will be higher than in the previous financial year, reflecting lower capital expenditure.

AB Foods is scheduled to update investors on its full-year performance on November 5.

The 19 analysts offering 12-month targets on the AB Foods share price have a median target of 2,800.00p on the stock, with a high estimate of 3,400.00p and a low estimate of 2,100.00p. As of September 6, the consensus forecast amongst 22 polled investment analysts covering the Primark owner has it that the company will outperform the market.