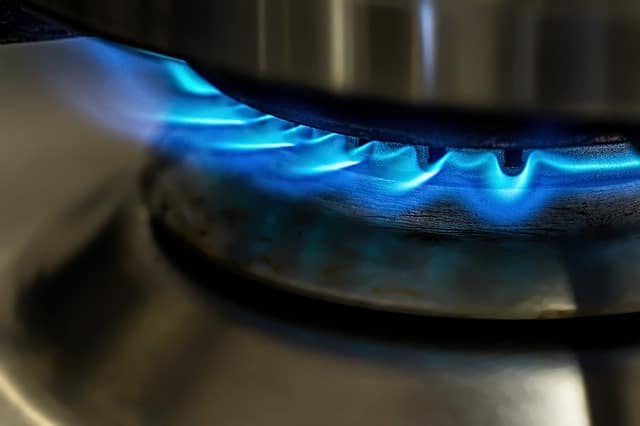 Centrica’s (LON:CNA) share price has advanced in London this Monday, buoyed by news that a consortium is interested in buying a stake in the UK’s ageing fleet of nuclear power stations. The report by Sky News comes at a sensitive time for the British Gas owner which has been battling with falling revenue and profits.

As of 12:43 BST, Centrica’s share price had added 1.21 percent to 76.76p, outperforming the broader UK market, with the blue-chip FTSE 100 index having slipped 0.07 percent lower at 7,362.04 points. The group’s shares have given up more than 46 percent of their value over the past year, as compared with about a 0.7-percent gain in the benchmark index.

Sky News reported over the weekend that a consortium consisting of Dalmore, Equitix and GLIL Infrastructure was in advanced talks to buy about 20 percent of the UK’s £6-billion fleet of nuclear power stations which used to be called British Energy. The potential deal, which could be signed in the next few weeks according to the newswire, would see the consortium pay about £1.2 billion for the 20-percent holding.

Centrica is one of the two selling shareholders, along with France’s  EDF Energy. The deal would come after the British Gas owner posted a drop in half-year revenue and profits in July, axed its payout to shareholders and announced that its chief executive Iain Conn was stepping down.

Berenberg Bank, which rates the British Gas parent as a ‘hold,’ slashed its target on the Centrica share price from 140p to 80p this month, while JPMorgan Chase & Co reaffirmed the company as a ‘neutral,’ while trimming its valuation on the stock from 110p to 75p. According to MarketBeat, the London-listed energy group currently has a consensus ‘hold’ rating and an average price target of 99p.