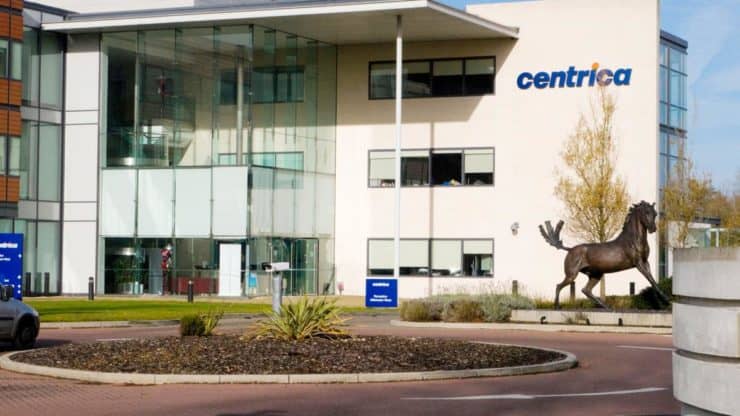 Centrica’s (LON:CNA) share price has climbed higher in London in today’s session as Jefferies lifted its rating on the British Gas owner. Sharecast quoted the broker as pointing to the group’s attractive risk/reward in a broader note on utilities, in which it referred to the stock as a ‘value wildcard’.

As of 14:34 BST, Centrica’s share price had added 1.40 percent to 73.80p, outperforming the broader UK market, with the benchmark FTSE 100 index having added 0.61 percent to 7,358.41 points. The group’s shares have given up more than half of their value over the past year, as compared with about a 0.3-percent gain in the Footsie.

Jefferies lifted its rating on Centrica from ‘hold’ to ‘buy’ today, with a price target of 90p on the shares. Sharecast quoted the broker as commenting that the FTSE 100 group’s strategy was likely to deliver stable earnings and a more resilient dividend and balance sheet.

“Clearly, there are execution risks relating to cost-cutting measures and disposals, but with the stock trading at a 50-percent discount to the utility sector (at historical lows of 8x forward price-to-earnings) and offering 6.7-percent cash yield, we see the risk-reward as attractive,” the analysts elaborated.

The move marks a boost for the company which recently posted a fall in revenue and profits and took the axe to its dividend, pointing to ‘an exceptionally challenging environment’. The British Gas owner further announced that its chief executive Iain Conn was stepping down.

According to MarketBeat, the British Gas owner currently has a consensus ‘hold’ rating, while the average target on the Centrica share price stands at 99p. The FTSE 100 group is scheduled to issue a trading update on November 21.

Tsveta van Son is part of Invezz’s journalist team. She has a BA degree in European Studies and a MA degree in Nordic Studies from Sofia University and has also attended the University of Iceland. While she covers a variety of investment news, she is particularly interested in developments in the field of renewable energy.
Related news
AirAsia swings to a £150.71 million loss in the first quarter as COVID-19 halts air travel
6th July, 15:29
Berkshire Hathaway to buy Dominion Energy’s natural gas assets for £3.2 billion
6th July, 14:31
Uber stock price explodes 9% on a $2.65 billion deal to buy Postmates
6th July, 13:30
Beckton Dickinson receives EUA for its COVID-19 antigen test from the U.S. FDA
6th July, 13:26
CEO Antonio Horta-Osorio of Lloyds Bank to exit the role next year
6th July, 12:15
Related market data
Invezz uses cookies to provide you with a great user experience. By using Invezz, you accept our privacy policy.