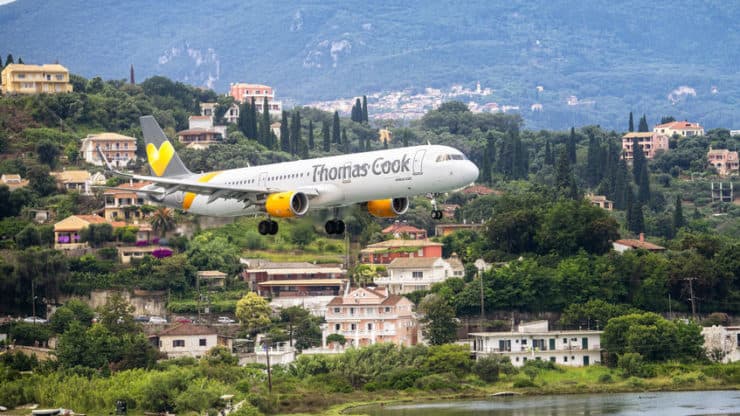 Thomas Cook (LON:TCG) has entered into compulsory liquidation, the company has said. The move leaves hundreds of thousands of holidaymakers stranded around the globe, Reuters reports.

Thomas Cook’s share price tumbled on Friday, giving up 22.78 percent to close at 3.45p. The group’s shares have lost more than 95 percent of their value over the past year.

Thomas Cook announced in a statement this morning that while it had continued to engage with stakeholders over the weekend to secure final terms on the recapitalisation and reorganisation, those discussions had not resulted in agreement. The tour operator said that its board had therefore concluded that it had no choice but to take steps to enter into compulsory liquidation with immediate effect.

“Although a deal had been largely agreed, an additional facility requested in the last few days of negotiations presented a challenge that ultimately proved insurmountable,” Peter Frankhauser, CEO of Thomas Cook commented in the statement. “It is a matter of profound regret to me and the rest of the board that we were not successful. I would like to apologise to our millions of customers, and thousands of employees, suppliers and partners who have supported us for many years.”

Today’s news comes after it emerged last week that banks, including RBS (LON:RBS) and Lloyds (LON:LLOY), had insisted that the tour operator secure new contingency funds in case it needs extra money during the winter months, with the news sending Thomas Cook’s share price tumbling on Friday.

Reuters reported in its coverage of the news that the UK’s Civil Aviation Authority had said that Thomas Cook had ceased trading and the regulator and government had a fleet of planes ready to start bringing home the more than 150,000 British customers over the next two weeks.

The Financial Conduct Authority meanwhile said in a statement to the London Stock Exchange that it was temporarily suspending Thomas Cook’s shares at the request of the company.