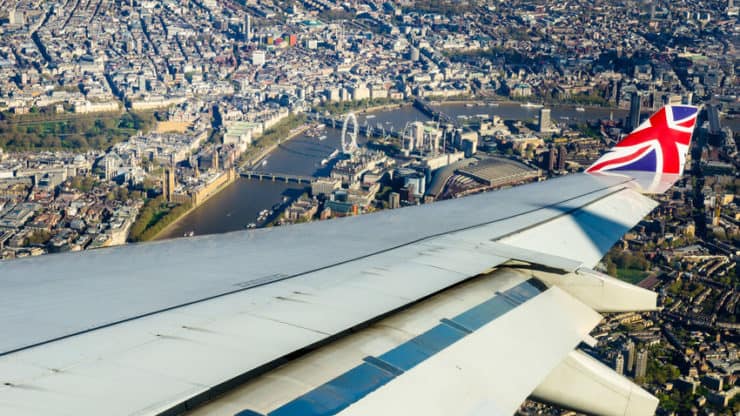 British Airways (BA), a prominent name on the FTSE 100 index, was recently hit by a cyberattack. As per the report of the Information Commissioners Office (ICO) of the United Kingdom, as many as 500K passengers were affected by the adversity. The confidential information of the passengers compromised due to the cyberattack was not confined to their personal details but the payment data was also conceded.

Upon hacking the British Airways website, the scammers succeeded in directing the passengers to a fake webpage that requested their personal and payment information. The entered data by half a million passengers was then extracted from the forged webpage.

The scam was first discovered by British Airways back in September of 2018. As part of the protocol, ICO was immediately informed and the airline started to make contact with the passengers who were victims of this cyberattack. The incident has led to many of the affected passengers claiming for compensation from British Airways with the majority of them knocking at the door of the UK’s High Court in the past year.

As per the latest report, SPG Law is currently representing as many as 5000 victims of this cyberattack for their compensation claims. Another 230 have held their hopes with Your Lawyers Ltd. to be compensated for such a major breach of their confidential information. Considering that the actual number of claimants might potentially be significantly greater, Justice Warby of the UK High Court has recently granted a period of 15 months for the claimants to bring forth their compensation claims against British Airways.

Your Lawyers Ltd. director, Mr. Aman Johal has stated that such a group litigation finally brings hundreds of thousands of passengers who suffered at the hand of the BA cyber attack scandal, closer to getting justice. Back in July 2019, ICO had also verbalized its plan of imposing an unprecedented fine on British Airways that will amount to 183 million pounds to compensate for the mental and financial suffering of the victims. This was made possible because of the General Data Protection Regulation that was introduced and implemented in May of 2018. The regulation legalized a fine of 4% of the gross annual income of a company in an event of a data breach. The suggested fine only makes 1.5% of British Airway’s total annual income.

The go-ahead for the compensation claims from High Court and the imposed fine from ICO were ordered after a thorough investigation that concluded poor security arrangements on BA’s part to be the primary cause of the data breach. The Chief Executive of British Airways, Mr. Alex Cruz, has humbly apologized for the inconvenience caused to the valuable customers, however, he has also expressed his disappointment in the ICO’s decision in the meantime.