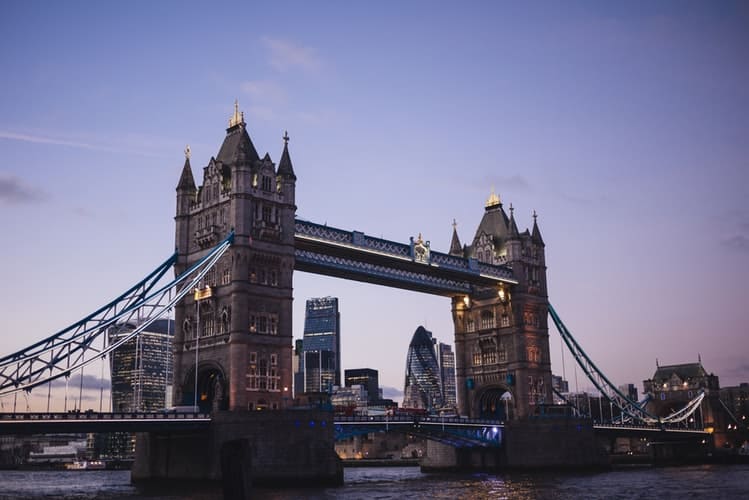 The European and UK arm of Prudential PLC, M&G Prudential has recently announced to pledge an investment worth 875 million pounds for the development of an all-new City of London office. As per Monday’s announcement, the office block will be established in Leadenhall Street.

Market For Commercial Properties In London Is Performing Well

M&G Prudential is currently undergoing the process of being demerged from its parent company, Prudential PLC, which is a prominent name in the league of U.K based financial services and insurers. M&G Prudential has declared its plan of establishing an office complex over 905,000 square feet of land.

M&G Real Estate’s global head, Mr. Tony Brown, has stated that compared to other prominent capital cities around the world such as that of Tokyo and Paris, the market for commercial properties in London is currently representing an outstanding performance which may be linked with the uncertainty revolving Brexit.

Mr. Brown has further highlighted that the plan is expected to be realized in the next four years. The Brexit and related events have minimized the development projects in London. The development of an all-new office block will be aimed at superior quality while focusing on green credentials for the office space. He has also opinionated that owing to the rising emphasis on the employee well-being, such an office space will surely meet greater demand in the time to come.

It’s A Substantial Asset At A Bargain – M&G Prudential

Nuveen Real Estate in partnership with AIMCO won the project with 144 billion pounds of M&G’s with-profits fund. Permission for planning was already acquired by Nuveen Real Estate back in 2014. The approved design is expected to have two tower blocks, a smaller one of 14 storeys and the larger one with 34 storeys, the majority of which will be dedicated to office space.

The Chief Investment Officer at M&G Prudential, Mr. Jack Daniels considers it a well-thought investment as it enables the business to earn a substantial asset at a bargain. With further development, there is a huge potential for additional value in sight as well, according to Mr. Daniels.

In a recent interview, he has also expressed his excitement for a timely realization of the project. He took pride in being a part of the largest investors of commercial properties in the world and stated that owing to M&G Prudential’s huge with-profits fund that is unparalleled within the United Kingdom, it is the only business that has the potential to seize such opportunities and take on projects as huge as the City of London office block.