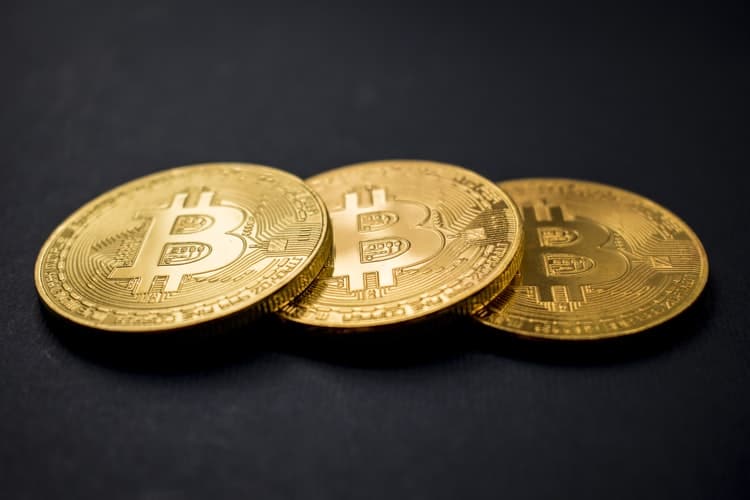 Bitcoin has been volatile this year with its high of $11,000 in June and a low of around $7,500 when it dropped by more than 20% in a single week towards the end of September. The overall gain of 123% for the year, however, still makes it one of the top-performing assets of 2019.

The adventurous ride of Bitcoin is far from over, though. The Securities and Exchange Commission (SEC) has recently announced that Bitwise Investment’s proposal for a BTC-based exchange-traded fund (ETF) is currently under consideration. The commission has declared 13th October to be the deadline for approving or rejecting the proposal.

Further Delay In Decision Not In Sight

Mr. Matt Hougan, the managing director as well as the global head for the research department at Bitwise has been vocal about his optimism regarding SEC’s decision. In an interview with CNBC on Monday, he was reported saying that this is the closest anyone has ever come to realizing the prospect of Bitcoin ETF.

He has further stated that this week is certainly going to be an exciting one since there is no reason for the SEC to further delay the decision. By Monday, SEC will either approve or reject the proposal. In either case, the SECs stance will surely be clear that’ll help the investment firm to shape its strategies moving forward.

It’s not the first time that a proposal for Bitcoin ETF was presented to the SEC. Winklevoss twins from Facebook were the pioneers who signed such a petition back in 2013. They struggle for almost a year but unfortunately, met with disappointment once the SEC’s decision was out. Cboe Global Market had also proposed Bitcoin ETF in 2018 which later had to be withdrawn due to the longest U.S government shutdown in history from December 22nd to January 25th.

Mr. Hougan highlighted SEC’s concerns circling proper regulation and custody as the leading factors which contributed to failure in receiving approval for Bitcoin ETF in the past. Currently, however, thanks to the prominent names like Coinbase, Fidelity, and Lloyd’s of London acting as the custodians and insurers of the cryptocurrency, such issues have been greatly settled. Moreover, in the big-10 crypto exchanges, six of them are now properly under the regulation of N.Y Department of State. The surveillance technologies applicable to the market further help resolve such concerns.

All in all, if the Bitcoin ETF is approved by SEC on Monday, it’ll mark one of the greatest milestones for Bitcoin in its streak of hitting quite a few of them in the last decade.