Home » News » Cryptocurrency » Bitcoin Outperforms All Other Financial Assets In 2019

Bitcoin Outperforms All Other Financial Assets In 2019 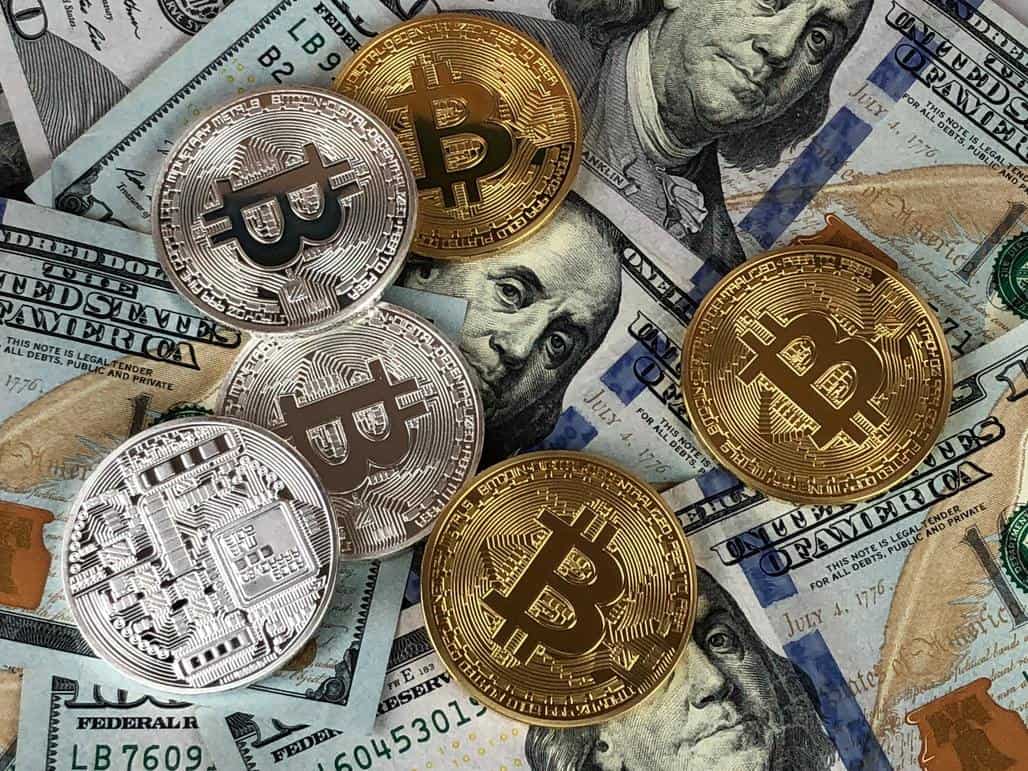 2019 has surely been a lucky year for Bitcoin. While the volatility has been as per usual, the gains have been unlike any other asset in the financial markets. Compared to December 31st, 2018, Bitcoin prices have shown over 100% increase this year with 3 months still to go. It has made an annual high of around $13000 this year. While the prices were pushed down to around $7500 level recently after breaking major support at $8200 level, Bitcoin has managed to retrace above $8000 and have found stability around $8200 that still marks twice the price at which it ended the last year.

Compared to a few of the other leading assets of the financial markets, Bitcoin’s gains have been tremendous. 9 months into the year 2019 and Gold has only increased by 17 percent as compared to its price on December 31st, 2018. The return on the S&P 500 index has been around 21 percent this year while U.S Treasury Bond is gradually approaching the lowest level in history with a return of only 1.6 percent for the year.

Compare such figures with over 100% gain in Bitcoin and investors or financial experts from around the world will surely have a hard time thinking of a financial asset that has outperformed Bitcoin in the year 2019. Even the U.S tech stocks AKA best performing financial asset as per Goldman Sachs, has significantly underperformed as compared to Bitcoin with a return of only 31 percent for the year.

But that’s not all. Bitcoin is still anticipated to have a few tricks up its sleeve. According to the crypto experts, BTC could rally up to around $13000 level again by the end of this year. BayernLB of Germany has also made a rather provident claim that once Bitcoin’s stock-to-flow ratio is factored in the price, it has the potential to rally as high up as $90,000 in the year 2020.

Bitcoin is currently trading at $8065. A simple interpretation of this price is that someone who had invested his money in Bitcoin at the end of the year 2018, would have doubled his invested amount in a short period of 9 months. Such figures are enticing enough for newer, bigger investors to catch interest in Bitcoin. With greater investments, the upward rally for BTC will be further supported.

There might have been concerns and controversies regarding cryptocurrencies in the financial markets. But there is no denying the fact that Bitcoin has managed to maintain its value through all impediments and is making a strong reputation as one of the best performing financial assets for the modern world.