GBP/USD Pair Approached 1.28 Level Amidst The Optimism Regarding Brexit 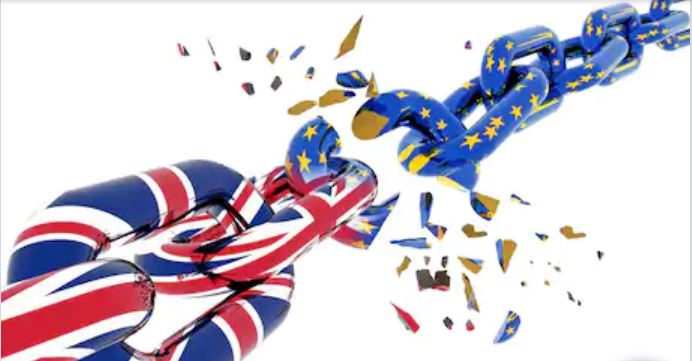 The celebration for GBP/USD pair continues in light of the rising hopes for a timely and orderly Brexit deal between the United Kingdom (UK) and the European Union (EU). Following the negotiations held yesterday, October 15th, 2019, Prime Minister Boris Johnson was reported stating that the talks were constructive. It was also mentioned, however, that there is still ground to cover before an agreement can be signed. Mr. Johnson has also highlighted that he is consistently in touch with Northern Ireland’s Democratic Unionist Party (DUP) and attempting to resolve their concerns to move forward with the Brexit deal.

Ireland’s Taoiseach, Mr. Leo Varadkar, has also reiterated that while there’s still a lot to be accomplished, the initial indicators are all pointing at the negotiations heading in the right direction.

Sterling’s Response To The Rising Optimism

Following the statements that reinstated optimism regarding Brexit in the financial markets, the GBP/USD pair has been in an almost unstoppable upward rally. The market picked from Monday’s low of 1.25 level and rallied to around 1.28 within a matter of hours, later on Tuesday, October 16th, 2019. The GBP/USD pair is currently trading at 1.2779 level.

The Sterling’s performance was specifically praiseworthy, according to the Forex analysts, since it managed to oversee the negativity surrounding Brexit on Tuesday. Despite the optimism of the Prime Ministers of the UK and Ireland, German lawmaker, Ms. Claudia Roth, told the UK Times that even if the deal is finalized before the deadline between the two parties with the blessings of EU leaders and UK’s parliament, the realization will still take a few more months. She further added that Mr. Johnson will need another couple of months to iron the details regarding his plans for Northern Ireland.

On the other hand, there are also rumors that the European Union leaders have labeled the current prospects of an imminent deal as premature. Mr. Michel Barnier, the lead negotiator for the European Union, quoted that in order for the Brexit prospect to be discussed in the EU summit, a legal text for the deal has to be submitted before the end of the day (midnight UK time) on Tuesday, October 15th, 2019. Following the summit, if an agreement is signed by the leaders of the EU, the deal will then be presented to the UK’s parliament for approval on Saturday. If the deal is not finalized by October 19th, 2019, the Boris administration will have to comply with the Benn act and submit a request for Brexit extension.

In the meantime, there are reports of Prime Minister Johnson addressing the UK’s parliament today (Wednesday) at 19:00 GMT +1. The meeting is being construed by the financial experts as the first step towards gaining the parliamentarians’ approval for the deal.