Bitfinex Cryptocurrency Exchange In Pursuit Of $850 Million Of Frozen Funds 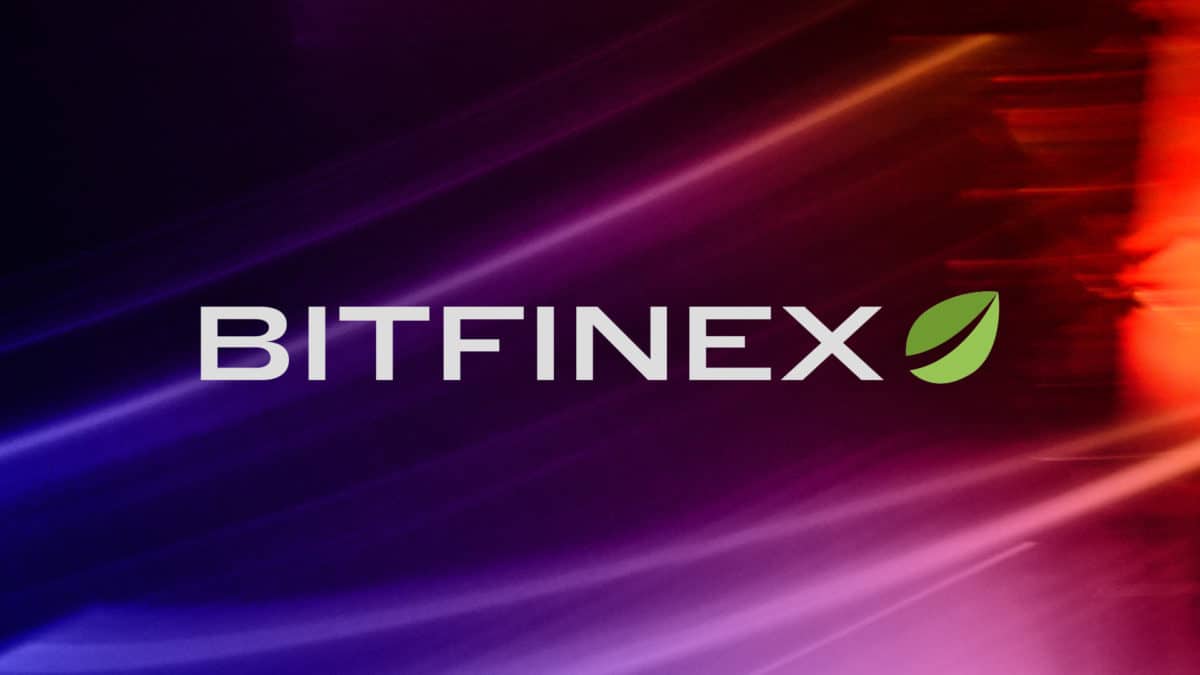 Bitfinex Cryptocurrency exchange is in pursuit of recovering its $850 million of frozen funds. In a recent attempt on October 18th, 2019, the exchange has filed in a California court to subpoena an ex-executive member, Mr. Rondell Rhon Clyde Monroe, of TCA Bancorp Investment & Trust, that it believes can shed light on the whereabouts of the funds. Mr. Monroe has served as a vice president of the trust.

Contents Of The Subpoena

The cryptocurrency exchange has requested the court for a permit to take Mr. Monroe’s deposition testimony. It was further added in the file that Bitfinex would also like to appeal for the documentation of the communication between Crypto Capital staffers and Mr. Monroe to be revealed.

The filing has also alleged Crypto Capital to make illegal and uninformed use of multiple accounts at TCA Bancorp to move Bitfinex’s funds that the exchange claims to be well over $850 million in valuation. Mr. Monroe has been accused of concealing valuable information and documentation that can lead to funds recovery.

Crypto Capital, that has served as a payment processor for Bitfinex for years, is currently under government-directed scrutiny for allegations of money laundering with its funds in entirety been blocked by the regulatory agencies.

According to the recent reports from the New York Attorney General’s office, Bitfinex itself is also being investigated on the accusation that it has taken a sizeable loan from Tether (sister company) to make up for the losses due to the frozen funds. The transaction, however, was not disclosed to Bitfinex’s customers.

Background Of The Bitfinex’s Case

The regulatory authorities in Poland had frozen Crypto Capital funds back in April of 2018 that incited a full-scale investigation for alleged money laundering. Bitfinex has highlighted that its professional relationship with the payment processor was well before the April incident.

It was in August 2018, when Bitfinex was informed by Crypto Capital that a substantial amount of $500 million of its funds has been frozen by the regulatory authorities of Poland and Portugal. Upon persistent request for further information by Bitfinex, Crypto Capital had sent a reference letter by TCA Bancorp. The letter was signed by Mr. Monroe. As per the letter, Bitfinex’s funds of slightly over $300 million were highlighted to have been frozen on behalf of Global Trade Solutions AG (GTS), a customer that had been in business as Crypto Capital.

Other notable personnel linked with the allegation include head of Crypto Capital, Ozzie Yosef, along with his sister Ravid Yosef, Mr. Reginald Fowler (the only shareholder of Global Trade Solutions), and his son, Mr. Trent Dennis Fowler, who was reported to be the owner of Crypto Capital’s account that was dedicated to receiving funds from the customers of Bitfinex.

Mr. Reginald Fowler and Ms. Ravid Yosef were previously alleged for bank fraud charges as well by the U.S Department of Justice.