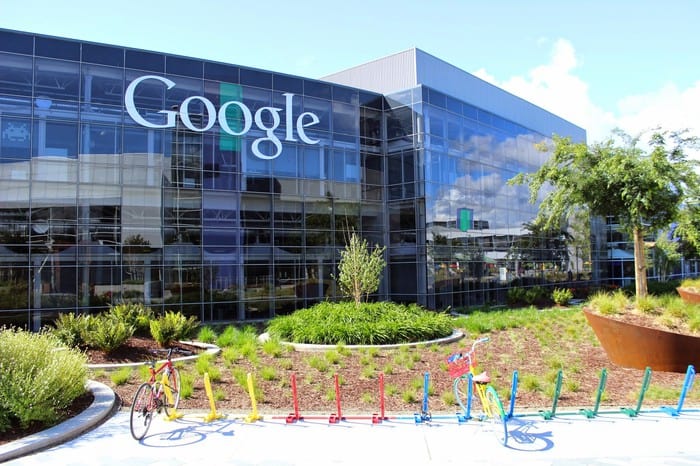 Google’s parent company, Alphabet is set to announce its earnings report in the upcoming week which is being argued as one of the major market movers for the S&P 500 index. The year so far has been a good one for the Alphabet Class A stock, however, it has seen a few major ups and downs including the steep fall from around $1,300 to around $1,000 level within a month. Following the sharp decline in May 2019, the stock has managed to regain much of the losses and is currently trading at 1,264.30 as of Friday. Considering that the stock had opened at around $1,050 level at the start of the month, it is evident that the gains for Alphabet have been massive.

The first quarter had seen Google missing the street estimates for revenue that has led to a significant drop in the share prices. In the second quarter, Alphabet introduced a new stock repurchase program that was valued at $25 billion. Owing to its widescale approval among the investors, revenue was reported to have kicked off once again.

Alphabet has announced that its earnings report will be revealed on Monday, after the day close. As per the latest report, analysts have expressed their hope in the American multinational conglomerate to post positive outlook in the third quarter as well. The majority of the analysts have opinionated that the figure will at least align itself with the street estimate, while a lot of the experts are confident for it to even beat the estimate by a margin.

Street Estimate For Alphabet’s Revenue And Earnings In Q3

The street estimate in terms of figures directs $40.32 billion in revenue for Alphabet while earnings have been forecasted at $12.38 a share for the third quarter. According to the securities analysts, the growth in revenue and earnings is likely to stretch further by the end of the year. Figures for the December quarter have been highlighted as $47 billion for revenue and $12.94 for earnings per share.

In consideration of the global economic slowdown along with the domestic and international scrutiny from the authorities that Alphabet is currently facing, the financial experts have also highlighted that the possibility of ad revenue taking a significant blow must not be underestimated either. Considering that advertising continues to contribute to as much as 84% of the total revenue for Alphabet in each quarter, the share prices are likely to disappoint following such an event.