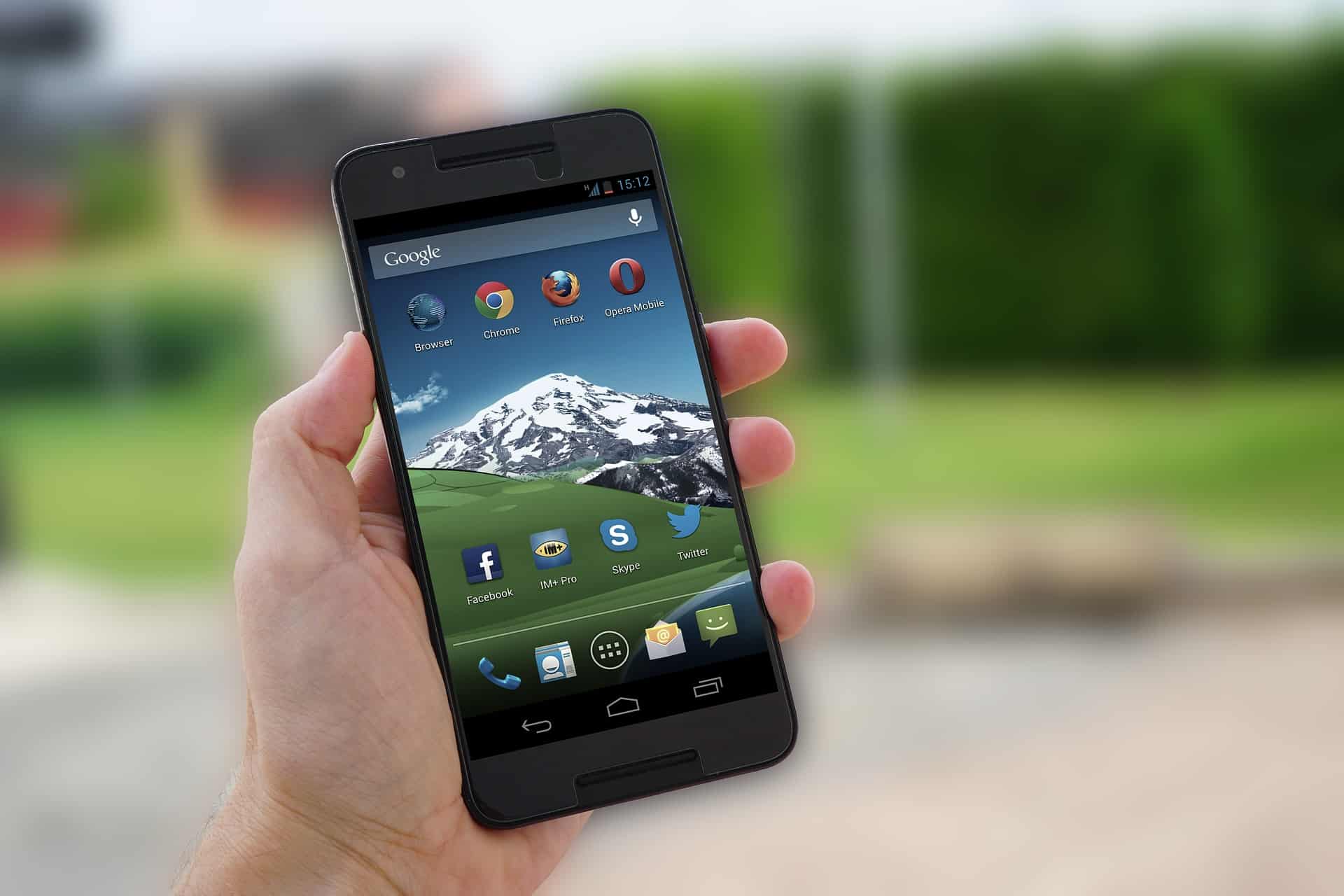 Alphabet Inc’s (NASDAQ: GOOGL) Google has suspended business with Huawei which requires the transfer of hardware, software and technical services except those publicly available via open source licensing, Reuters has reported. The suspension means that the Chinese tech giant will immediately lose access to updates to Google’s Android operating system.

Alphabet’s share price is down more than one percent in pre-market trading on the NASDAQ this Monday, according to Google Finance data. The group’s shares have added a little more than eight percent to their value over the past year, as compared with about a 5.9-percent gain in the Nasdaq Composite index.

Huawei’s use of Android restricted

A source with knowledge of the matter told Reuters yesterday that Google had suspended business with Huawei that requires the transfer of hardware, software and technical services except those publicly available via open source licensing. A Google spokesperson, however, told the newswire that holders of current Huawei smartphones with Google apps, however, will continue to be able to use and download app updates provided by the US tech giant.

The suspension, however, could hobble Huawei’s smartphone business outside China as the company will immediately lose access to updates to Google’s Android operating system.

“Huawei will only be able to use the public version of Android and will not be able to get access to proprietary apps and services from Google,” the source said, as quoted by Reuters.

The news comes after the Trump administration added Huawei Technologies to a trade blacklist last week, amid the ongoing trade tension between Washington and Beijing.

The BBC reported that the Chinese group had said that it would continue to provide security updates and after sales services to all existing Huawei and Honor smartphone and tablet products covering those which have been sold or are still in stock globally.

Deutsche Bank, which is bullish on the Google parent with a ‘buy’ rating, lifted its target on the Alphabet share price from $1,300.00 to $1,400.00. According to MarketBeat, the NASDAQ-listed group currently has a consensus ‘buy’ rating and an average valuation of $1,331.