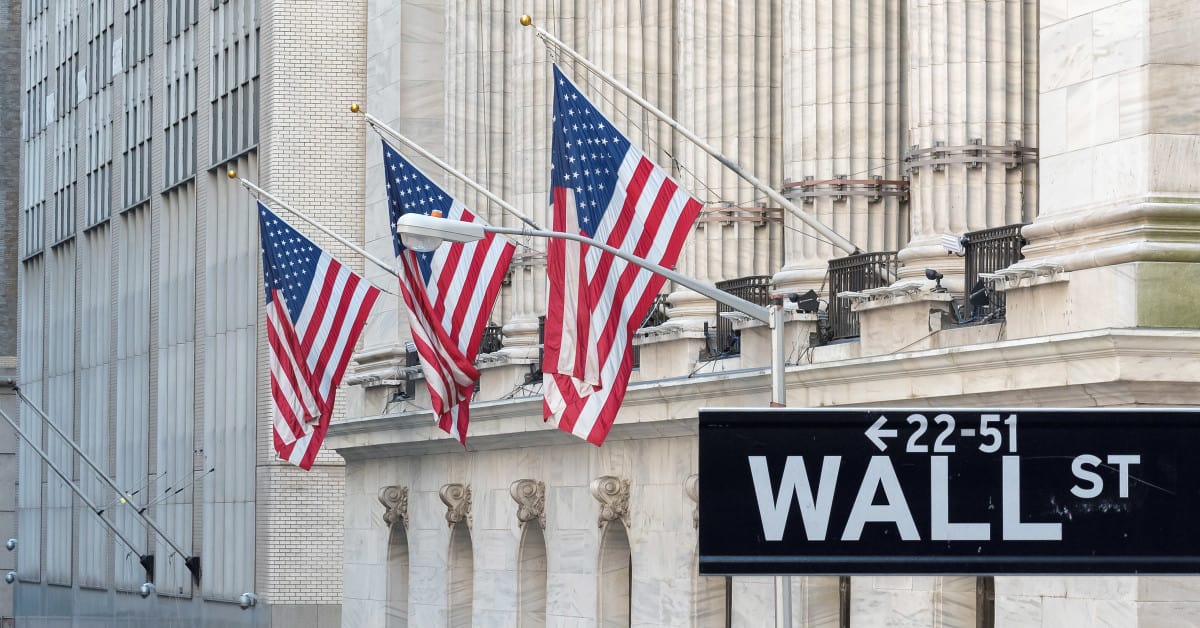 The U.S – China trade negotiations continue to refill the financial markets with optimism that saw the S&P 500 index printing its second-highest close ever on Friday. Following the completion of tech consultations on parts of the trade deal that was recently announced by the U.S trade representative (USTR), Mr. Robert Lighthizer, S&P 500 challenged and briefly even break the record high of 3,025 level on Friday. USTR had further added that he will continue the discussion with Chinese Vice Premier Liu He and Treasury Secretary Steven Munchin over the phone that is largely being construed by the investors as a hint that a broader trade deal will soon be signed between the two parties.

On the business front, the financial experts have highlighted seven stocks that are worth watching in the upcoming week. Alphabet Inc. is expected to announce the Q3 earning on Monday, after the day close, that has been forecasted to beat the street estimate. Considering the $877.19 billion market cap, Alphabet Inc. stock performance is likely to affect the index at large.

Around the same time as Alphabet Inc., Beyond Meat will also be revealing the Q3 earnings report. The Wall Street estimates $82.23 million in revenue with earnings of 3 cents on each share. In an event that it beats the estimate, Beyond Meat stock that has dropped by 59% since its record high of $240 can print significant gains, as per the stock market analysts.

The estimate for Advanced Micro Devices (AMD) that is set to post its earnings report after the day close on Tuesday, is $1.81 billion in revenue and 18 cents of earnings per share. AMD share prices have gained around 77% this year. On the next day, after the close on Wednesday, Apple Inc. will announce the earnings report. Wall Street is anticipating $62.91 billion in revenue for Apple Inc. and as much as $2.84 earnings on each share.

On the last day of the week, before the market opens on Friday, it will be declared if Alibaba’s earnings report has aligned itself with the estimate of $16.46 billion in revenue and $1.50 earnings per share.

All in all, the financial analysts have recommended the traders to be active in the upcoming week as it is likely to be the busiest week of the year.

Specialising in economics by academia, with a passion for financial trading, Michael Harris has been a regular contributor to Invezz. His passion has given him first hand experience of trading, while his writing means he understands the market forces and wider regulation.
Related news
Lufthansa to cut 1,000 admin jobs and 20% of leadership positions to combat COVID-19
7th July, 13:24
Plus500 reports an almost 300% increase in H1 revenue on robust trading volumes
7th July, 12:00
Halfords’ cycling sales jump 57.1% as people avoid public transport amidst COVID-19
7th July, 11:02
Whitbread stock price plummets over 4% on declining sales
7th July, 10:40
JD Sports warns of a significant hit in fiscal 2021 due to COVID-19
7th July, 10:17
Related market data
Invezz uses cookies to provide you with a great user experience. By using Invezz, you accept our privacy policy.