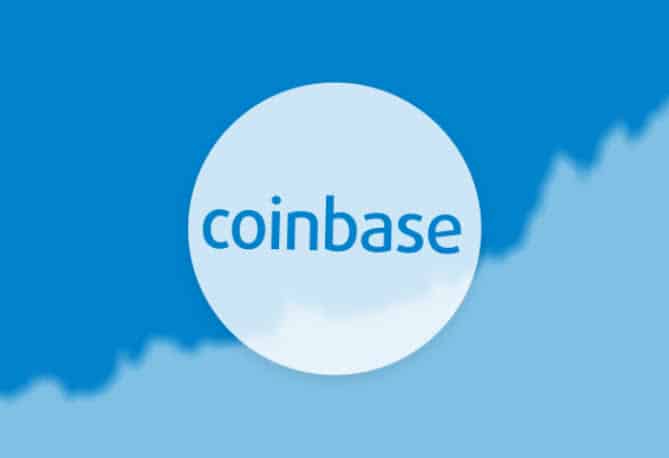 Tezos (XTZ) has been rather quiet lately, slowly but surely sinking on the list of largest cryptocurrencies. However, a recent announcement by Coinbase caused the coin to explode, with its price initially surging by as much as 70%.

At the time of writing, the coin price’s surge has slowed down somewhat, although it is still in the green, unlike most of the crypto market. XTZ currently sees the price of $1.16, which is actually lower than what the 70% surge originally brought it to.

In hours after the outbreak, XTZ price hit $1.70, which is its highest level since May of this year. The rally did not last for long, however, and the entire market saw a price correction, after several days of trading in the green. As mentioned, XTZ price dropped to $1.16, although its overall performance in the last 24 hours still sees it 26.76% higher than it used to be.

Why did Tezos surge in the first place?

One interesting thing is the very reason behind Tezos’ original surge. As mentioned, the reason is Coinbase’s yesterday’s announcement that Tezos staking rewards are being implemented on its retail platform.

Coinbase’s goal here was likely to incentivize users to start participating more in Tezos’ network, which would ultimately lead to a more efficient and secure blockchain. The announcement says that staking allows users to earn income with their cryptocurrency simply by participating in the network. Basically, users make the blockchain more secure and efficient, and in exchange, they get rewards in the form of additional assets.

Coinbase launched staking for some of the richer clients earlier this year, in March. However, it still needed to come to terms with the US SEC before regular investors could get the same benefits.

Now, staking is finally available for XTZ on America’s biggest crypto exchange, and users will be rewarded every three days after the initial holding period (35-40 days).

One thing to note is that Coinbase will also reduce the rewards from 8% to only 5%. The exchange believes that this is a reasonable price for helping make the blockchain more secure, although it remains to be seen how XTZ enthusiasts might react.