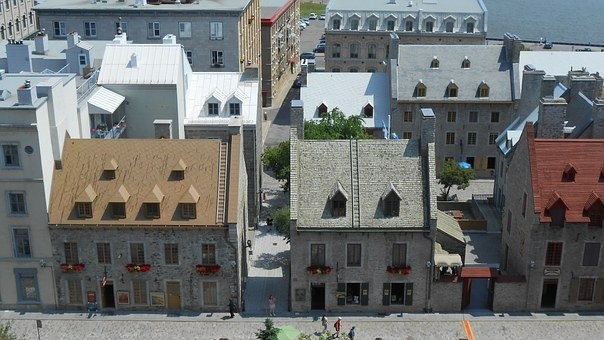 Written by:
Damian Wood
28th November 2019
Are you looking for fast-news, hot-tips and market analysis? Sign-up for the Invezz newsletter, today.

Metro Vancouver real estate is not about to stay down despite the laid down plans to slow down the local housing market. Evidence shows that the housing sector is ramping, in fact, much faster than anticipated.

“Since the bottoming out earlier this year, we have seen significant momentum building for the Lower Mainland / Metro Vancouver area,” says Brian Yu, the deputy chief economist for Central 1. “Sales have risen significantly, markets are tightening in terms of the sales-inventory ratio, and we think that prices are going to be following through 2020 and lifting values.”

According to the latest outlook by the credit union BC Resale Housing, a number of factors are responsible for the surprising growth being experienced.

“First of all, mortgage rates have come off substantially since a year ago, where many buyers are easily getting five-year rates in the 2.5 to 2.6% range. That’s been a significant driver for individuals waiting on the sidelines looking to get into the market. Adding to that has been a drop-off in home prices in the region by about 10%.”

Mr. Yu said that the plan to slow down the Metro Vancouver real estate market is being quashed by pent up demand and high employment.

Already, Central 1 reports indicate that the prices of houses have stabilized and Mr. Yu notes that pressure is piling in the housing market, mostly on lower priced condominiums.

“We are currently expecting the median price through 2020 will be higher than it is in 2019 by close to 3.5%, after about a 7.0% drop this year. That momentum is building and sales will generally lead prices in the market as buyers start to pick out the units they want potentially get into some competition for those properties.”

The housing market remained mostly unaffected by the economic slowdown; however, the current growth is expected to tone down by 2021, Yu said.

In larger urban areas such as Metro Vancouver, Abbotsford-Mission, and Victoria, the rental vacancy growth currently stands at 1.4% but is expected to increase by 4-5% yearly, Central 1 noted.