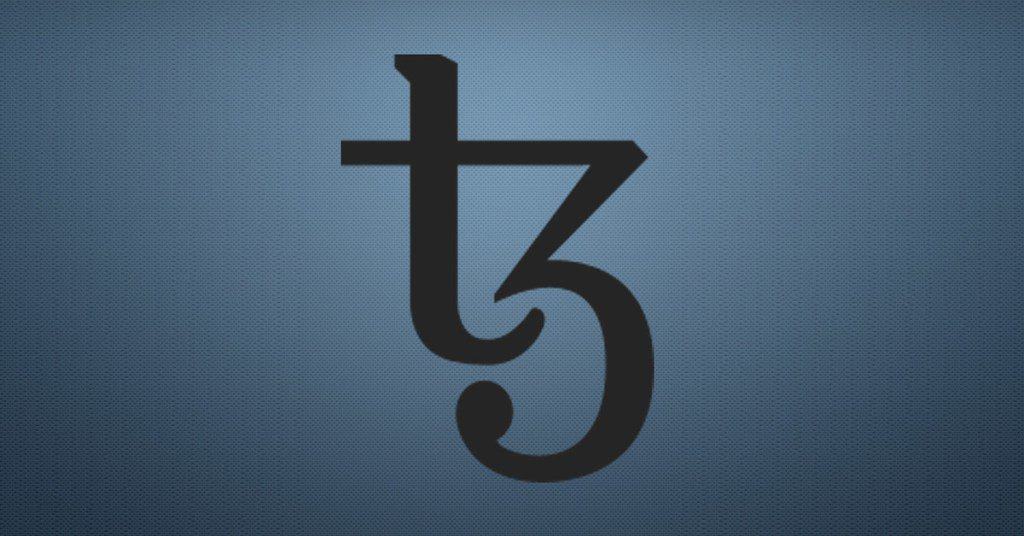 The recent crypto price movement seems to indicate that the Christmas rally that everyone was hoping for since June of this year might not come after all. However, that might not be completely true for every cryptocurrency.

Traditionally, most altcoins tend to follow Bitcoin’s lead and rally up or see price drops depending on what happens to BTC. These days, BTC price saw quite a bit of volatility, and many believe that its drop below $7,100 and potentially $6,900 might lead to a massive crash.

On the other hand, Tezos (XTZ) seems to be handling the current market rather well. In fact, it is the only coin that is currently surging by as much as 8%.

The last six months — ever since the bull runs ended — Bitcoin price kept dropping, with occasional but short bursts that took it back up. However, drops were much more efficient than recoveries, and BTC price reduced by around 44% since June.

Tezos gets a chance to shine

Even in the recent week, XTZ outperformed BTC by more than 30%. As a result, the coin started growing its market cap, which currently sits at $1.13 billion. This allowed it to enter the list of the top 10 largest cryptocurrencies by market cap, even if it still only occupies the 10th spot.

If XTZ continues its performance, it is more than likely to keep climbing up the list. If this happens, it will first get to overtake the 9th spot from BSV. The 8th spot is currently held by BNB, with a market cap of $2.3 billion, and it is unlikely that XTZ m.cap will go that high up in a single rally. However, BSV still remains a possible target, with its own market cap of $1.68 billion.

As for BTC, it failed to fulfil predictions made earlier, that expected it to skyrocket with the end of the year approaches. However, many are still excited about the project, particularly due to the pending halving which is bound to make its price grow sooner or later. The only question now is whether that will happen before or after the event.