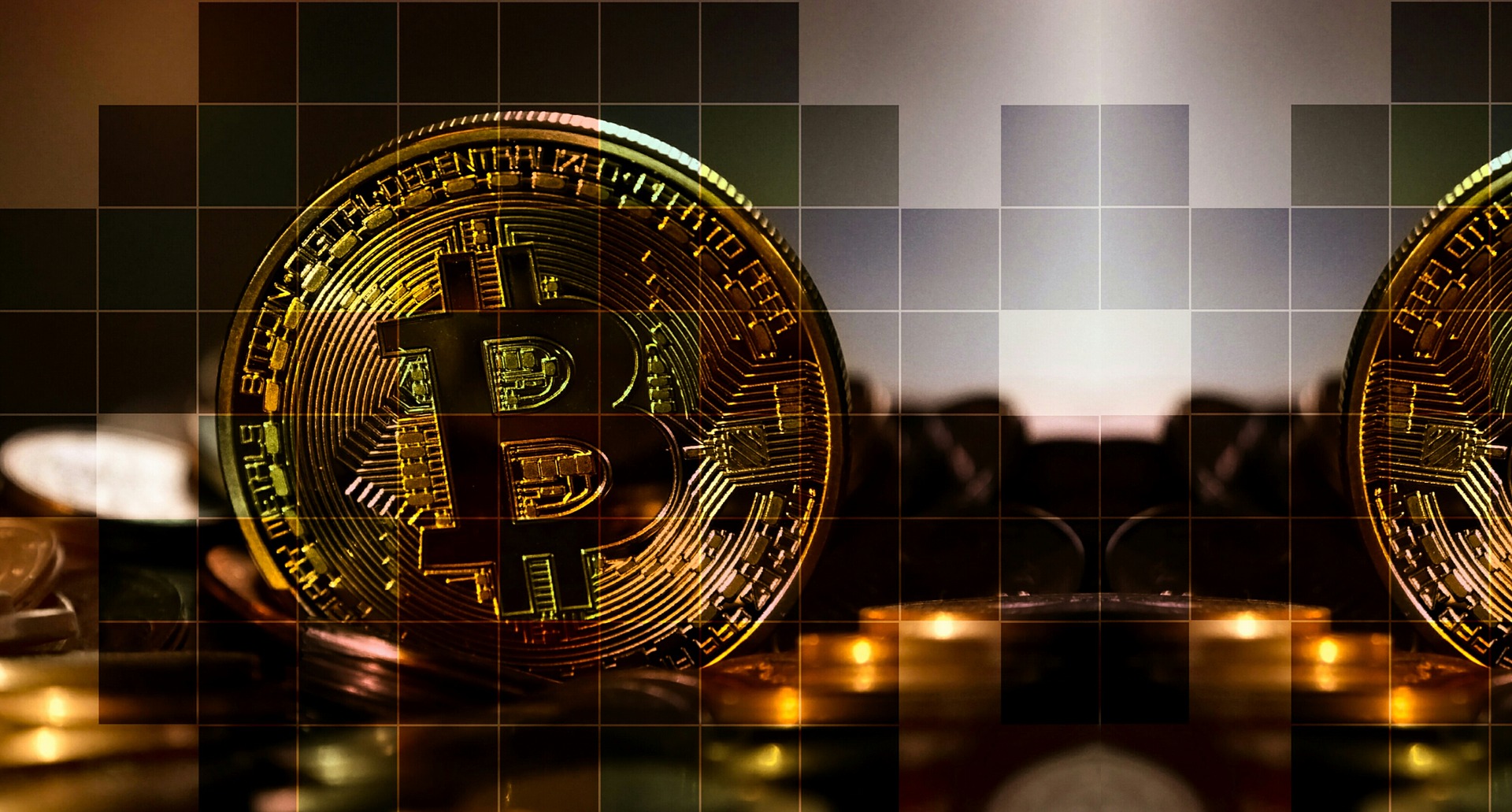 The Bitcoin price (BTC/USD) has edged higher on Tuesday afternoon, as it seems poised to finish April deep in the positive territory.

The original cryptocurrency had a lacklustre Monday session, as it was struggling to recover from a drop that followed last Thursday’s revelation that New York prosecutors alleged that cryptocurrency exchange Bitfinex had used Tether funds to cover an $850-million loss. The digital coin hit a 10-day low of $5,177.37 following the news and sent the wider digital currency market in a sell-off mode.

The next few trading sessions saw Bitcoin swinging between gains and losses, as the coin attempted, with limited success, to reclaim the $5,300 mark. Monday was no exception, as the coin rose to an intraday high of $5,311.27, but ultimately finished the session at $5,247.35, below its opening price of $5,284.86.

Today, it seems that the BTC has finally managed to stabilise and overcome its recent struggles. The coin did not have a positive morning session, however, as it fell to as low as $5,224.95 in early trading. The situation changed in the afternoon, when BTC was able to rally and recapture the $5,300 level. Bitcoin rose to a three-day high of $5,353.67, before pulling back to slightly lower levels in recent trading. At the time of writing, the Bitcoin price was hovering around the $5,340 mark, according to data from digital currency tracker Coinmarketcap.

Even after its recent setback, Bitcoin is now on track to close April with substantial gains. The digital coin opened at $4,105.36 on April 1, but only a day later it experienced a big price jump that allowed it to move within striking distance of the $5,000 level. As noted by industry website Coindesk, Bitcoin seems set to post its first three-month winning streak since the final quarter of 2017.