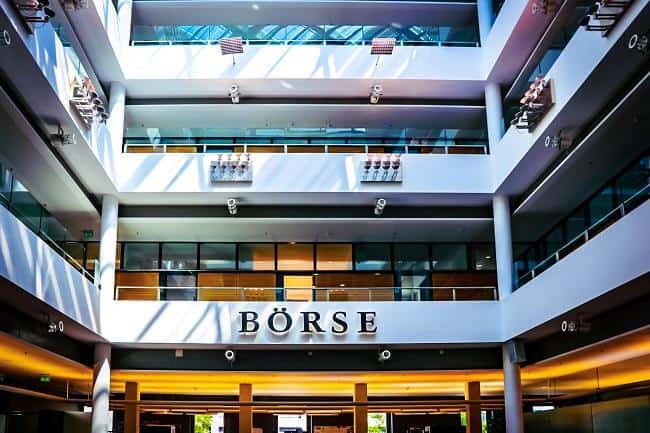 Germany’s stock exchange operator, Boerse Stuttgart, recently partnered up with Japan’s SBI Group in order to expand the influence of their crypto-related businesses. The two have a goal of spreading throughout Europe and Asia.

According to their deal, SBI Group will have to invest in Boerse Stuttgart’s own crypto trading platform. The platform, known as Boerse Stuttgart Digital Exchange, is fully regulated, and while the two agreed about the investment amount, they never disclosed it.

In addition, SBI will also make an investment in the stock exchange operator’s venture arm, which is in charge of businesses that concern cryptocurrencies. The subsidiary’s name is Sowa Labs, and it managed to create a crypto trading app known as BISON. Meanwhile, another unit going by the name of Blocknox acts as a digital assets custodian.

Why Europe and Asia?

As for their decision to expand through Europe and Asia, Boerse Stuttgart’s chairman of the management board, Alexander Hoptner, spoke about it recently. he stated that these are the two fastest-growing markets for cryptocurrencies right now. Asia is especially known for its activity in the crypto sector, with countries such as South Korea and Japan being among the crypto-friendliest ones in the world.

Of course, China is an obvious exception, but it still greatly values blockchain technology. Further, the partnership with Japan’s SBI will also allow Boerse Stuttgart to join in on different initiatives, such as the cross issuance and listing of cryptocurrencies, brokerage, and trading.

The SBI Group is well known in and out of the crypto space, having been participating in it for over three years now, since early 2016. It also has its own exchange, known as SBI VC Trade, and even a mining company called SBI Crypto. Not to mention their producer of crypto miners, called SBI Mining Chip.

Further, the Group is a well-known investor in blockchain and crypto startups, with investments coming through SBI Crypto Investment. Finally, the Group is also quite close to XRP’s parent firm, Ripple, thanks to a partnership that led to the creation of a blockchain-based payments application known as MoneyTap.