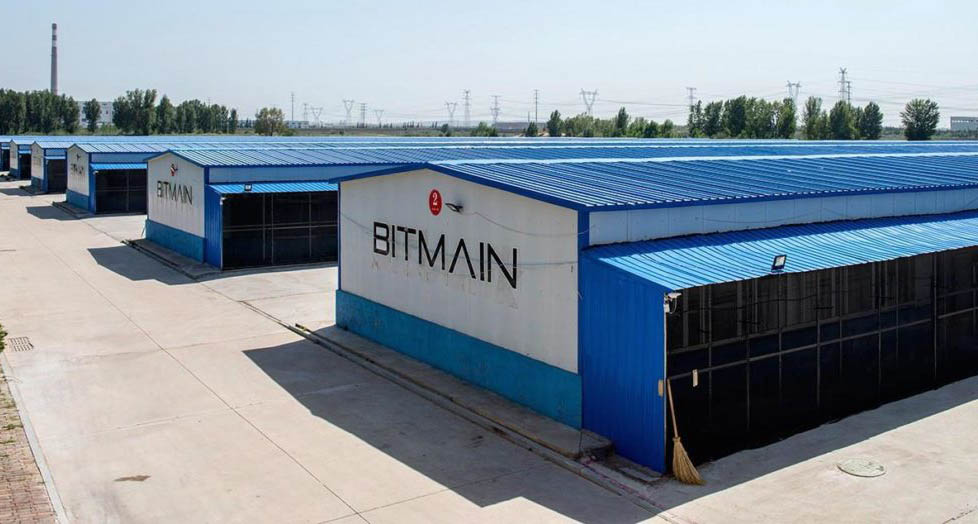 Blockchain mining giant, Bitmain, announced that it had canceled the partnership it had with DMG Blockchain. The operation partnership gave DMC blockchain the operating rights to Bitcoin’s mining facility in Texas.

Both firms came to a mutual understanding

DMG Blockchain announced the cancellation on Monday. According to the announcement, both firms came to a mutual understanding to terminate the contract because of difficulties in managing cost and lack of operational effectiveness.

Before the termination of the partnership agreement, the Texas mining block already has 15,000 installed miners touted as the “next generation” miners. However, DMG blockchain revealed that both companies are open to exploring other business opportunities together in the future.

Bitmain launched the mining farm in October last year. During the launch, the company claimed the mining facility would have the capacity of mining more than 300 MW in the future. Bitmain also revealed that it wanted to make the largest in the world when it comes to bitcoin mining.

Currently, it’s unclear whether Bitmain intends to manage the farm on its own or hire another operator to take care of the mining activities there. However, the company is presently experiencing some levels of shrink and layoffs in its global presence, according to a former Bitmain employee.

Collaboration for other mining sites ongoing

Bitmain and DMG Blockchain will still collaborate on the mining activities of other mining sites owned by Bitmain. One of those sites is the mining facility located at Christina Lake. Recently, Bitmain added about 1,000 miners to the Christina Lake site, and all miners have been completely equipped to start operation in full.

Texas, a favorable place for miners

Texas has always been a very catchy place for Bitcoin mining activities. There are lots of renewable energy resources there, which generate cheap electricity. As the case, electricity is one of the major costs of mining Bitcoin and other cryptocurrencies. This is one of the reasons why so many firms want to set up their mining farms in Texas to lower their mining costs and improve operational effectiveness in the process.

Earlier in the week, an Internet service provider, GMO, and Japan’s financial services firm SBI Holdings, entered into a partnership to start mining Bitcoin at mining farm in Texas, owned by Bitcoin AG. There are many other partnerships such as this from companies that want to take advantage of the lesser Bitcoin mining cost in the state.