US SEC concerns cause Bitwise to withdraw ETF proposal 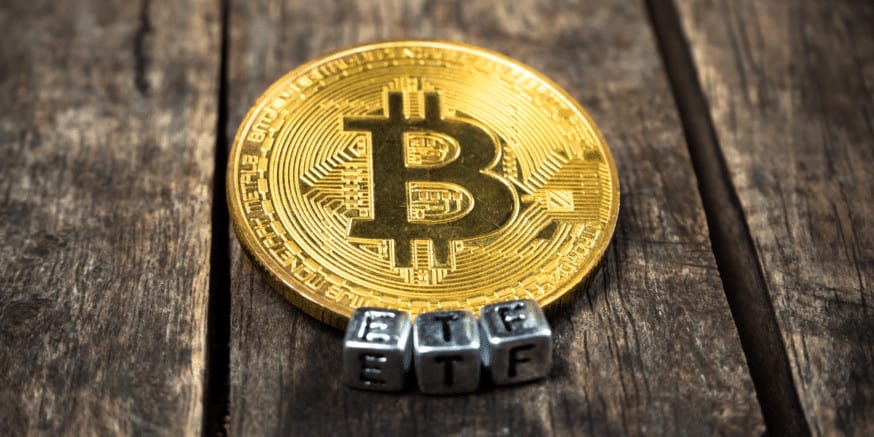 The crypto market has seen a lot of positive developments in terms of adoption in recent years, but as 2020 takes off, there is still not a single Bitcoin ETF proposal that the US SEC has approved. The Securities and Exchange Commission still remains concerned regarding crypto market manipulation. With these concerns still dominating, the crypto asset management company, Bitwise, recently decided to withdraw its BTC ETF proposal — at least for now.

The company recently submitted a note to the SEC, stating that the decision is ‘consistent with the public interest and protection of investors.’ Meanwhile, the company’s global head of research, Matt Hougan, revealed that the company’s decision is genuine, but that it should be taken as a procedural step.

In other words, the company plans to refile the application when it decides that doing so is appropriate. He added that Bitwise is still working hard to provide answers to the SEC’s questions in concerns. The questions he is referring to were raised in the regulator’s 112-page long response to Bitwise’s filing.

When will Bitwise refile its application?

So far, Bitwise has not seen fit to share its plans for the refiling of its Bitcoin ETF proposal. However, the company recently stated that it remains committed to providing investors with the ability to access BTC through a familiar, regulated fund format.

As some may remember, the crypto asset manager originally filed its proposal a year ago, in January 2019. In the following 12 months, the company met with the SEC as many as eight times, in addition to submitting a 500-pages long white paper.

Bitwise is also not the only ETF seeker who had to withdraw its proposal recently. CBOE BZX Exchange did the same last September, after its SolidX/VanEck proposal faced rejection. Several other firms went through the same process, filing their proposal only to see them rejected due to the SEC’s concerns regarding market manipulation.