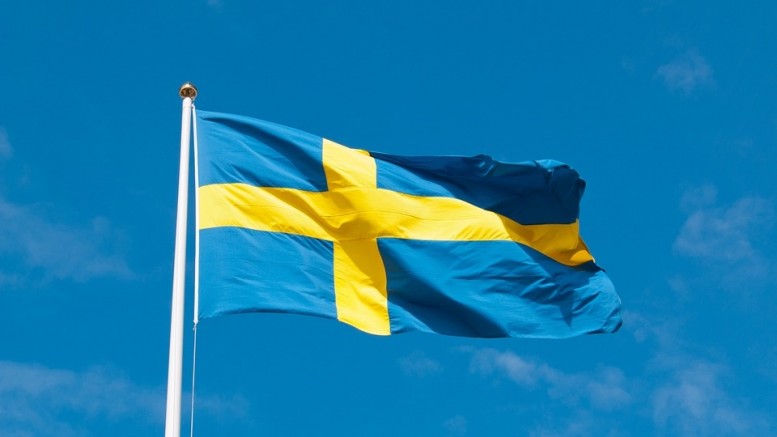 One of Scandinavia’s oldest cryptocurrency exchanges, BTCX, recently announced plans to hold an Initial Public Offering (IPO) later in 2020. The plan comes with the hope that this move would allow traditional investors to take a greater role in ‘new finance,’ and bring Bitcoin closer to the masses.

The exchange’s CEO, Oskar Soderstrom, revealed that the plan is to try and hold an IPO before the end of Q3 of this year.

BTCX hopes that an IPO would bring more transparency

As mentioned, Sweeden’s BTCX is one of the oldest exchanges in Scandinavia, and it has been in business since its launch in 2012. It supports Bitcoin and Ethereum, which are paired against EUR, as well as the Swedish krona. Apart from regular trading, the exchange also has an ‘express’ exchange facility, where crypto and fiat currencies can be transferred within minutes. It also has strong KYC and AML procedures in place.

Its turn to IPO does not really come as a surprise since it is far from being the only crypto exchange to do so since the ICO market crashed. IPOs are also quite heavily regulated, which encourages all forms of investors to participate in them and make use of new opportunities.

According to Soderstrom, taking this traditional route might bring additional transparency to the industry that was considered quite shady for a long time. He also pointed out that blockchain-based alternatives are still not mature enough, so choosing IPO over them would be satisfactory to investors and regulators alike.

Of course, there are disadvantages to IPOs, and investors can still lose money. An example of that was seen a week after a mining gear maker, Canaan, held its own IPO. The company saw its stock price drop by 40% in a matter of a few days. The same threatened to happen to mining giant Bitmain, which gave up on holding an IPO due to a major drop in profits.

Still, Soderstrom believes that BTCX is in no such danger and that its IPO will be successful.