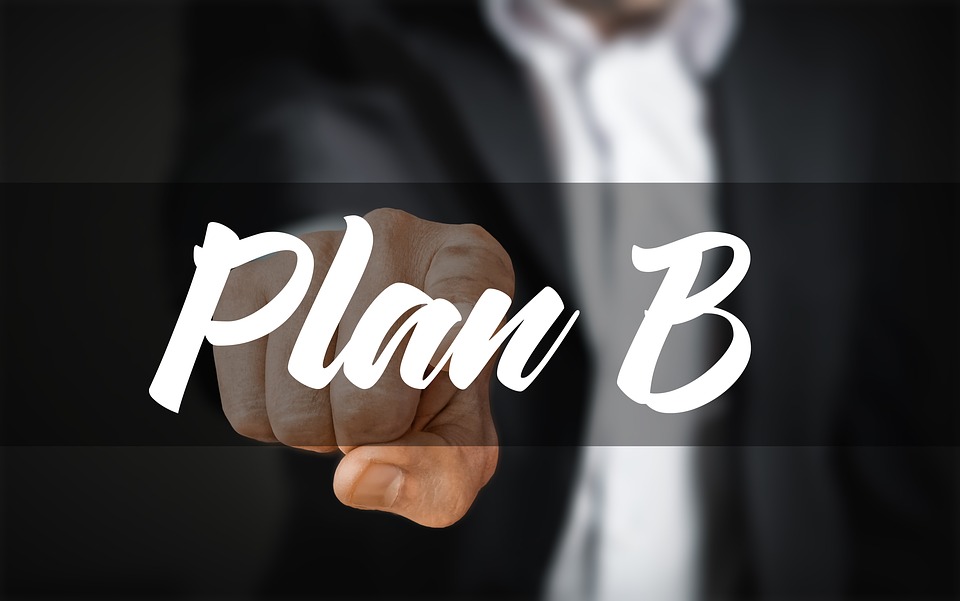 Some have said even in this new decade, IPOs are still so 2019. Correct as that may be, lessons learnt last year from the IPO markets seem to have carved a new path for companies planning to go public.

2019 was one of the most challenging in the history of Initial Public Offerings: A modest number of companies successfully went public and managed to meet investors expectations. On the other hand, we saw big unicorns flop on the first or after days of trading.

Beyond Meat undoubtedly made a memorable debut. For Uber and Lyft, not so good. WeWork only managed to serve as a lesson to companies planning to go public.

But don’t be mistaken: Companies are not avoiding going public as a result of last year’s horrible experiences. They’re merely changing tack.

Slack and Spotify proved that there is an alternative way to go public if you’re not looking to raise funds through an IPO.

A direct listing allows you to bypass all the expensive processes involving fund managers’ fees, advertisements, and roadshows. The two companies recently went public through a direct listing and are currently trading on Nasdaq.

And this year, online accommodation booking giant Airbnb is expected to do a direct listing. GitLab CEO has also severally said the company, which is worth about $2.8 billion might go for a direct listing later this year.

But not all companies can use this route; Large private companies that don’t require funding are best suited for direct listings.

Other than an IPO and a direct listing, there is a third option.

Billionaire Sir Richard Branson’s Virgin Galactic company recently went public through what is referred to as a SPAC, which is a specialised acquisition corporation.

Virgin merged with an already-listed firm that owned no assets.

These types of corporations are sometimes known as “blank checks” and are typically established by equity firms and venture capitalists.

Most investors deride this mode of listing as it is primarily seen as a way for sketchy companies to go public.

But Virgin’s shares have since gained more than 40%, proving that the SPAC route also works.

In the end, investors are only hungry for promising investments regardless of the mode of listing.

“There is a lot of energy in the new listing market. Everyone is asking about options. Do a direct listing? An IPO? Go public through a SPAC?” America’s IPO leader for EY Jackie Kelley said.