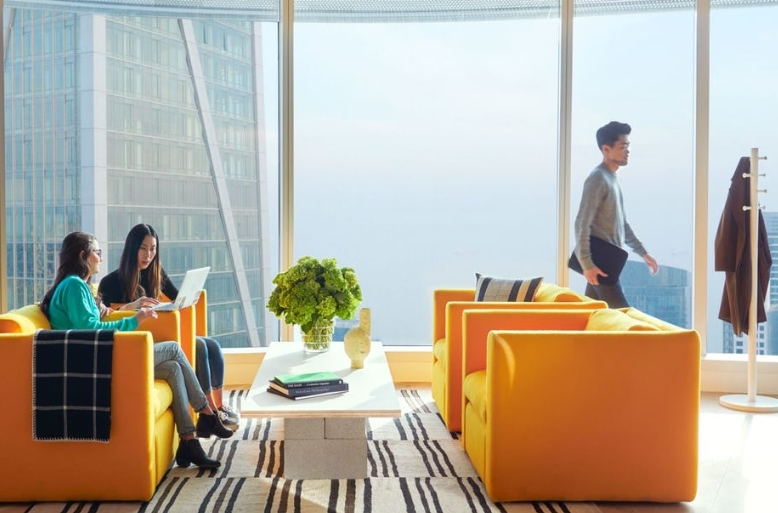 We’ve just ushered in a new decade, and the markets seem not to have forgotten WeWork’s dramatic IPO that never was. But one of the commentaries that caught the attention of many was Goldman Sachs CEO David Solomon yesterday’s utterances, claiming WeWork’s failed listing is, in fact, a sign that the markets are “working”.

The bank executive made the comment during the World Economic Forum in Davos when he was asked about WeWork’s last year’s attempt at going public. Despite having been one of the underwriters of the failed deal, Mr Solomon didn’t mince his words and went ahead to say the failure proved the listing process works.

WeWork lost close to $80 million due to the failed listing, Mr Solomon said.

According to Reuters, Goldman’s boss told those present during the forum that the undertaking was “not as pretty as everybody would like it to be,” while shunning any blame in the matter.

“Banks were not valuing [WeWork]. Banks give you a model. You say to the company, ‘Well, if you can prove to us that the model actually does what it does, then it’s possible that the company is worth this in the public markets,’” Solomon added.

But sources indicate that banks might have contributed to some extent to the woes of the troubled workspace renting company. In 2018, the New York Times reported that JP Morgan had approached WeWork’s CEO Adam Neumann and told him they could find investors that would value the firm at more than $60 billion. Goldman Sachs reportedly suggested an even higher valuation of about $90 billion, while Morgan Stanley proposed a deal that would see the tech giant secure a valuation of over $100 billion.

But as it is, the IPO was eventually called off, and Mr Neumann sent packing for alleged abuse of office.

Softbank, WeWork’s most significant investor, took over the operations of the company and has been on a revival path since last year. Reports indicate that the bank has spent more than $18 billion with the hope of awakening the once giant tech unicorn.

Whether WeWork will be making a comeback to a market that once shed billions of dollars off its valuation or not, remains to be seen.

As an experienced trader, I work for myself managing my own small portfolio and also contributing on several investment news sites. I mix my passion for the industry and journalism to bring my readers informative and trustworthy articles.
Related news
AirAsia swings to a £150.71 million loss in the first quarter as COVID-19 halts air travel
6th July, 15:29
Berkshire Hathaway to buy Dominion Energy’s natural gas assets for £3.2 billion
6th July, 14:31
Uber stock price explodes 9% on a $2.65 billion deal to buy Postmates
6th July, 13:30
Beckton Dickinson receives EUA for its COVID-19 antigen test from the U.S. FDA
6th July, 13:26
CEO Antonio Horta-Osorio of Lloyds Bank to exit the role next year
6th July, 12:15
Invezz uses cookies to provide you with a great user experience. By using Invezz, you accept our privacy policy.