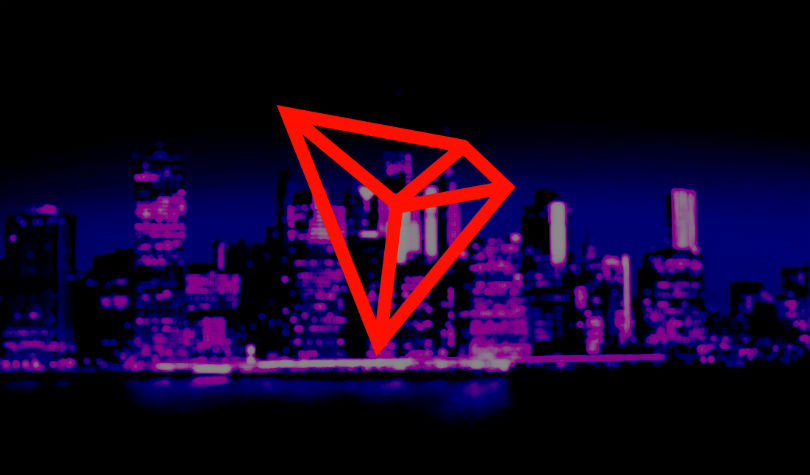 TRON CEO, Justin Sun, recently decided to share some of the project’s major achievements via Twitter. He revealed some of the recent data from the TRON network, stating that the mainnet recently surpassed 4.6 million accounts.

Sun also addressed that the project’s block height exceeded 16.875,778 blocks, while the number of nodes on the network came close to 1,000.

He also addressed the situation with TRON’s dApps, noting that 4 out of the top 5 dApps with a 95+ rating come from TRON ecosystem.

TRON postpones deadline for Developer Challenge due to coronavirus

He also addressed the situation in China, specifically the outbreak of the coronavirus, which has been spreading through the country for quite a long time now, with thousands of confirmed cases of infection, and nearly a thousand dead, according to recent reports. According to the announcement from the Tron Foundation, the company has decided to postpone the deadline for the Sun Network Developer Challenger.

As for TRON (TRX), the coin currently sees a 1.60% increase in price, although it currently still sits at the 13th spot on the list of highest-ranking cryptocurrencies, with the price of $0.021749, and the market cap of $1.45 billion.