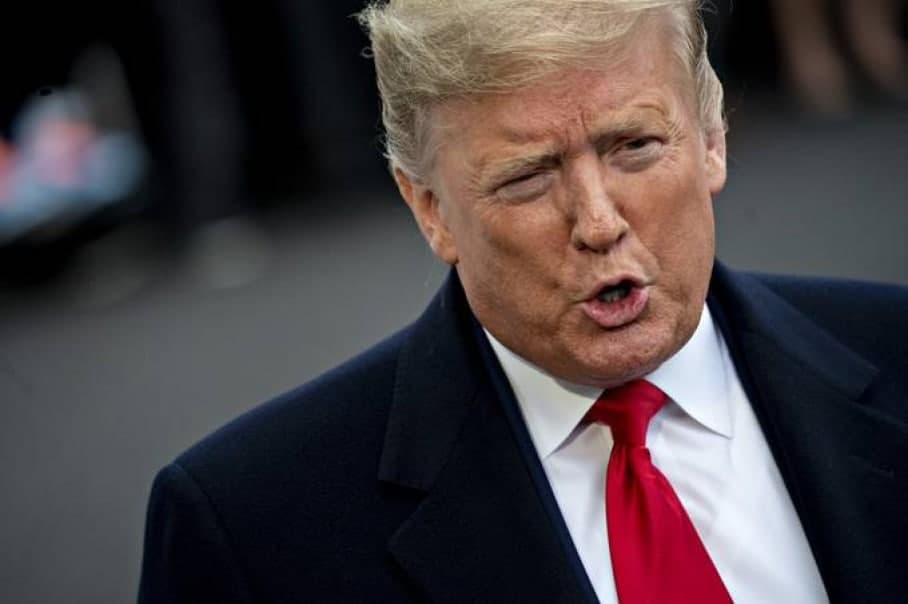 Despite the popularity of cryptocurrencies around the world, and the ever-growing attention that they are receiving in the US, there is still a major lack of oversight of the sector in the country. However, this might change in the near future, especially if President Donald Trump’s new budget proposal for the fiscal year 2021 manages to go through. According to some estimates, if this were to happen, the US Department of the Treasury might receive greater supervision powers over the crypto space.

The new budget plan was released only recently, and it concerns a $4.8 trillion-large budget. The plan aims to move the country’s Secret Service back to the Treasury, with a specific goal of combating crimes related to digital currencies. With issues like terrorist financing and money laundering being among the greatest concerns, the Secret Service would be in charge of tackling the issue.

The origin and purpose of US Secret Service

As some may know, the Secret Service itself was established over 150 years ago, back in 1865. It was created within the Treasury itself, and its purpose was to combat currency counterfeiting and to protect the US presidents. However, in 2003, it was transferred to the Department of Homeland Security to assist with its own issues.

Now, Trump aims to return it to its roots, stating that the tech advancements in the past decades — specifically cryptocurrencies, but also the interconnectedness of the international financial marketplace — created more complex criminal organizations. This is why the current US president believes that the Secret Service should return to the Treasury, and continue fulfilling its original purpose, which is preventing financial crimes.

Many believe that the proposal is unlikely to get through Congress, but others note that it shows the priorities of the Trump administration. The budget clearly gives priority to the Treasury’s role in maintaining and building a strong economy in the country, according to the Treasury Secretary, Steven Mnuchin. He added that this would ensure the financial stability of the US, but also abroad. It would also improve national security, and improve the management of the taxpayers’ resources.

Mnuchin also once stated that the main concern is bad actors misusing cryptocurrency, noting that this is one of the biggest national security issues. He believes that there is a need for “very, very strong regulations” in order to ensure that cryptos are not as anonymous as Swiss bank accounts.