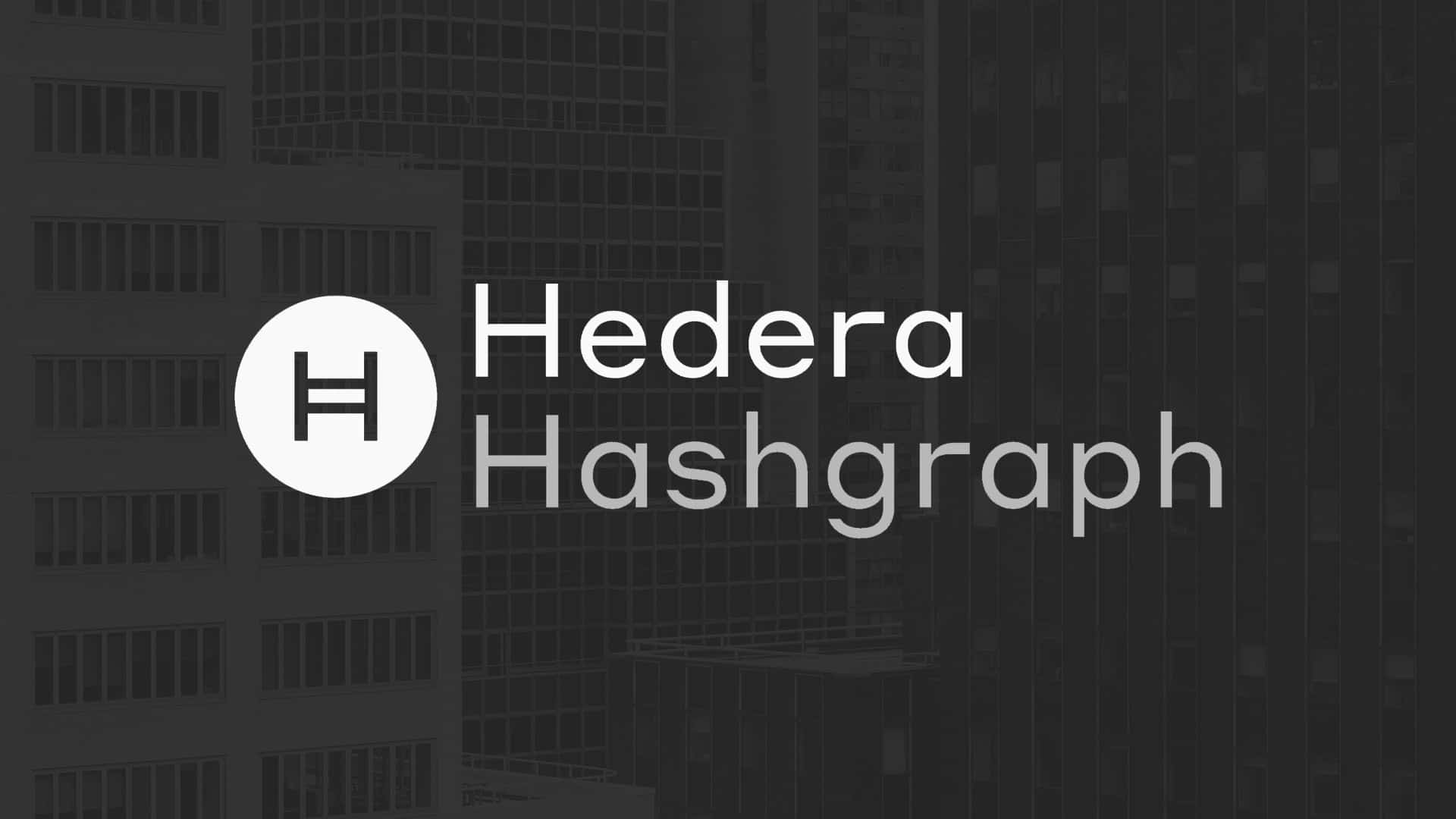 By joining the Council, Google will also be in charge of running a Hedera network node, and it will make the data available for analytics. As for Hedera itself, it leverages the Google Cloud Platform’s premium network tier.

Hedera’s SVP of Products, Atul Mahamuni, commented on this by saying that the Google Cloud Platform was the best foundation to allow the group to achieve its goal of bringing enterprise-ready DLT adoption at scale.

How does the Governing Council function?

Hedera Governing Council has a lot more major influential firms in its ranks, alongside Google itself. Some of its other members include the likes of Boeing, IBM, FIS Global, DLA Piper, Tata Communications, Nomura Holdings, and Deutsche Telekom.

Of course, with access to so much information and resources, some precautions had to be made so that none of the members would be tempted to try and become too influential. The solution was found in a one-company-one-vote system, which the Council uses to operate. In addition to that, the Council members are also changed every few years. That way, other firms will get the opportunity to participate in due time.

Naturally, there is nothing that would ensure that the Council members would not join forces to edge out some of their rivals. However, CEO Mance Harmon stated that it is less likely that the member firms would form alliances if they are geo-distributed, cross-sector, and also distributed across time.

In other words, the diversity of the firms ensures that they do not share the same goals, and thus have no reason to join forces with the others against a third party. For example, Boeing is a plane-maker, while DLA Piper is a well-known law firm.

There is also the fact that Hedera now relies on one of Google’s own products — its cloud solution, which might give the Council incentive to vote in Google’s favor a bit more often than it usually would.