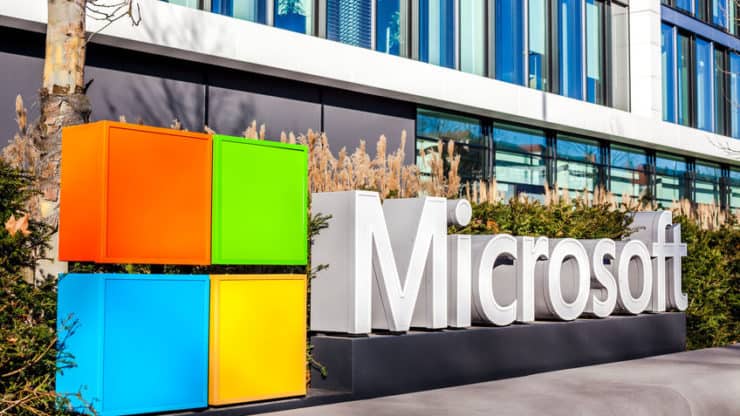 In its announcement on Wednesday, Microsoft warned that it expects to miss its previously given guidance for the current quarter. The tech giant was reported trading 2% down in after-hours trading on Wednesday following the statement. Microsoft said the recent outbreak of Coronavirus in China that is rapidly spreading across borders is likely to weigh on its financial performance in this quarter.

Microsoft isn’t the first one that has warned that COVID-19 is likely to keep the financial performance under pressure in the upcoming months. Giants like Apple and HP have also recently echoed the same. Microsoft further added that its revenue from the Windows segment is likely to take the greatest hit.

Microsoft’s Guidance For The Current Quarter

In its guidance for the current quarter, Microsoft said that its Windows segment is likely to generate $10.75 billion to $11.15 billion in revenue. The specified range was reported much wider than usual for Microsoft. The company, however, did not give an updated guidance.

“Although we see strong Windows demand in line with our expectations, the supply chain is returning to normal operations at a slower pace than anticipated at the time of our Q2 earnings call. As a result, for the third quarter of the fiscal year 2020, we do not expect to meet our More Personal Computing segment guidance as Windows OEM and Surface are more negatively impacted than previously anticipated.”

Microsoft’s Performance In The Stock Market

In the past week before Microsoft sent out the warning, its shares were reported trading 4.7% down versus a 6.6% decline in Dow Jones in the same period. At the time of writing, Microsoft is exchanging hands at $163.85 per share in the stock market that marks an around 2% increase in 2020 so far. Its performance in the stock market in 2019, however, was reported fairly upbeat with an annual gain of over 50%. The stock opened at around $100 in January 2019 while it closed the year significantly higher at around $157 in December.