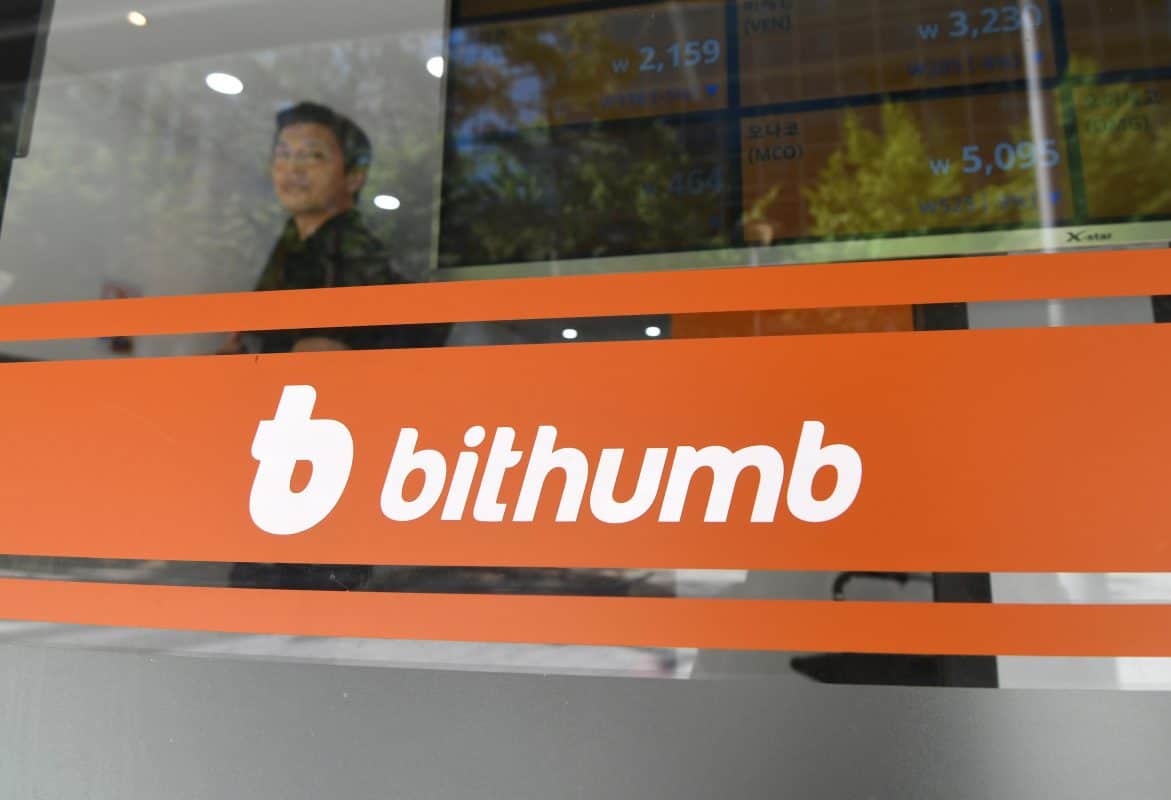 South Korean’s digital currency exchange, Bithumb, revealed its partnership with Chainalysis, a well-known crypto forensics company. The partnership comes immediately after the country passed new crypto regulations, which will be much stricter when it comes to ensuring that the platforms are fully regulatory compliant.

This is why Bithumb decided to employ Chainalysis, and its investigation tool Reactor. The exchange wants to use the tool to examine its own platform and identify any suspicious activity that might be hiding amongst the rest of the traffic.

The new regulations were passed only days ago, under the name of Special Financial Transactions Information Act, with some of its provisions expected to come into effect in around 12 months. The new apparatus itself will be implemented around six months from now, which means that Korean exchanges and other crypto businesses must be fully compliant by September 2021.

In the meantime, Bithumb’s own head of compliance, Sungmi Lee, expects that lawmakers will strengthen the apparatus even further with additional updates.

The bill itself was passed on March 5th by South Korea’s National Assembly, and it introduced a permit system for VASPs (Virtual Asset Service Providers). It obligated exchanges to report their operations to the Financial Intelligence Unit, and to collect real name-confirmed accounts from banks. Failing to provide the necessary reports is likely to result in penalties that can go up to five years in prison, and $42,000-large fines.

Finally, exchanges also have to ensure that their systems are certified by KISA (Korean Internet Security Agency), which is something that only four of them have achieved so far due to the lengthy process, including Upbit, Coinwon, Korbit, and Bithumb itself.

Meanwhile, Jason Bonds, who serves as the Chief Revenue Officer at Coinalysis, stated that the growth of crypto use in South Korea will bring new regulations that will make blockchain analysis solutions, such as Chainalysis itself, vital for compliance.