Home » News » Cryptocurrency » BTC might drop below $2k by the end of the year: TraderXO

BTC might drop below $2k by the end of the year: TraderXO 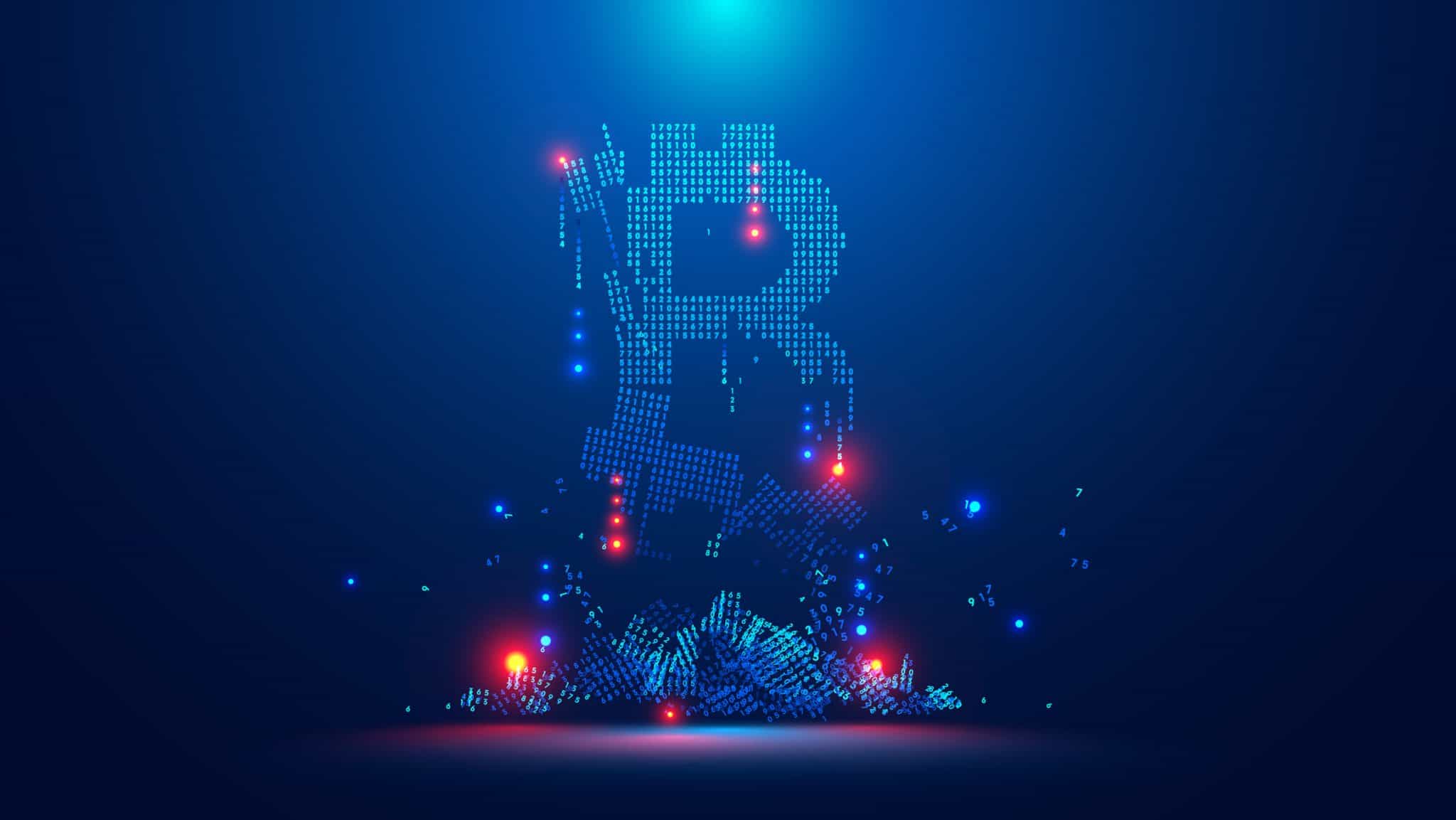 Prior to the coronavirus outbreak, the crypto community made numerous optimistic predictions regarding the coin’s price, expecting it to surge to $75k or higher following the pending halving. However, after the global market meltdown had begun, such assumptions have disappeared entirely, especially after BTC crashed as well, taking the rest of the market with it.

Recently, however, the coin started seeing a recovery — a minor rally that awoke interest among investors once again. But, experts believe that this might not be a beginning of a real recovery, but rather a ‘dead cat bounce’ that will lead to yet another pending crash.

While the theory is not particularly optimistic, it is supported by a lot of top analysts and traders. The prediction seems to already be coming true, as the coin currently trades at $5879, only three days after hitting $6,900 on March 20th.

Bitcoin is dropping again, and it might hit $2k

Experts claim that the recent bearish wave managed to do major damage to the coin’s market structure itself and that BTC could soon drop once again by 50% or maybe even more.

During the weekend, the coin managed to maintain some level of stability, mostly by fluctuating between $6,000 and $6.400. However, Sunday evening, the coin broke the $6k support and is now heading down, with a drop of over 5% in the last 24 hours.

One recent forecast came from a crypto analyst known as TraderXO, who explained that the coin’s 200-day moving average is the most important level to watch in the near-term. The scenario he proposed is that the coin would go from $6k towards $5.5k, and then likely retest $4k.

Another trader, Pentarh Udi, proposed an even more grim resolution, where BTC could drop lower than it did even during the harshest period of the 2018’s crypto winter, and go as low as sub-$2,000 by the end of this year. The trader did stress that this could easily not happen should BTC propel above $10,000 in one of the following surges, but the chart he created shows that the coin is beginning to form a descending channel.