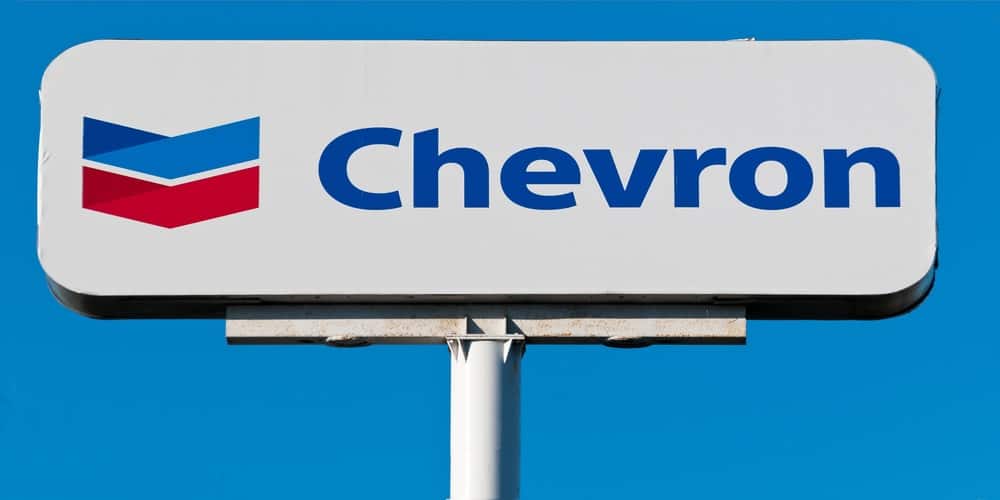 With the global oil price recently dropping to historically low levels, Chevron (NYSE:CVX) announced that it plans on suspending its share buyback program this year and aims at cutting capital expenditure by £3.42 billion.

The Coronavirus pandemic that is weighing heavily on demand and the ongoing price war between the top 2 oil producers of the world, Russia and Saudi Arabia, has resulted in an over 60% decline in the oil price since January.

Chevron To Halve Its Spending On Permian Basin

The U.S oil major said its spending will decline from £17.11 billion (originally planned) to £13.69 billion in 2020. The company also said that it will reduce its spending in the United States’ top shale field, Permian Basin, to half. On a per-day basis, it now plans on pumping 125,000 barrels (oil and gas) in the aforementioned shale field this year that marks a massive 20% decline as compared to its original plans.

Chevron had previously targeted a pace of £3.42 billion to £4.28 billion per year for Permian spending. But the second-largest U.S oil major will now slash it by £1.71 billion. Chevron’s staunch competitor, Royal Dutch Shell, also announced on Monday that it would suspend £21.3 billion worth of share buybacks in 2020 and reduce spending by £4.28 billion.

According to Biraj Borkhataria of RBC Capital Markets, Chevron announced a much deeper spending cut than anticipated. Suspension of share repurchase, however, matched the expectations. Chevron’s £4.28 billion share buyback program was suspended after £1.50 billion of share repurchase in Q1.

Earlier in March, Chevron had promised an up to £68.43 billion of returns to shareholders in the next 5 years as it pledged improved control over its spending. Chevron’s CFO Pierre Breber was recently reported quoting:

“Our focus is on protecting the dividend, prioritizing capital that drives long-term value, and supporting the balance sheet.”

Chevron closed 8.7% down on Monday at £46.38 per share. In premarket trading, however, the stock gained back to £49.44. At the time of writing, Chevron is exchanging hands at £59.37 in the stock market on Wednesday that still marks an over 40% decline in 2020 so far. Its performance in 2019, on the contrary, was reported moderately upbeat with an annual gain of 10%.

Chevron currently boasts an £11.53 billion market cap with a price to earnings ratio of 44.94.