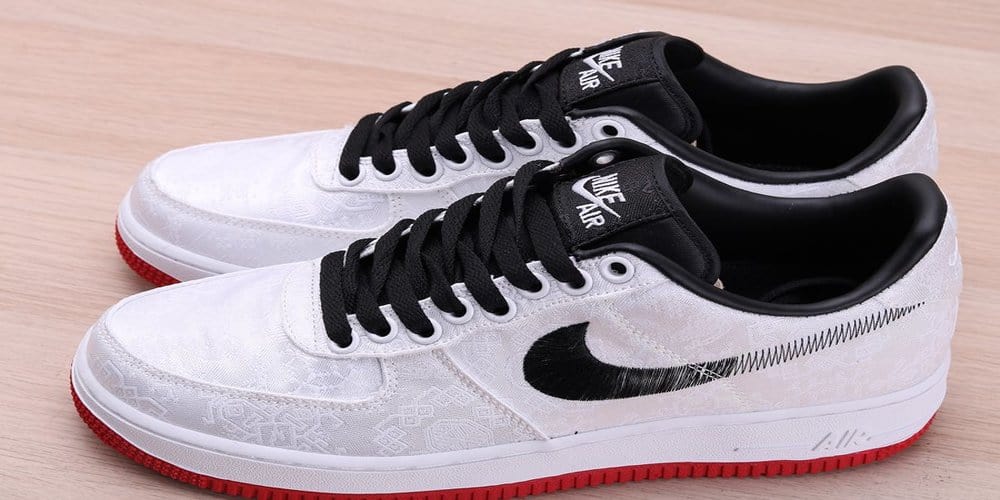 Nike (NYSE:NKE) announced its quarterly financial results on Tuesday that beat analysts’ expectations for sales in the third quarter. Nike attributed its success to upbeat performance in the North American market and increased online sales that contributed to offsetting the weaker performance in China amidst the Coronavirus crisis.

In premarket trading, Nike gained 9% in the stock market on Wednesday. At £67.40 per share, the sports apparel maker is still trading around 20% down year-to-date. Its performance in 2019, on the contrary, was reported largely upbeat with an annual gain of around 40%. Nike currently has a market cap of £75.72 billion with a price to earnings ratio of 26.76.

According to CEO John Donahoe, Nike is starting to recover in China. In Q3, the COVID-19 outbreak resulted in a 5% decline in its sales in Greater China that marked the 1st for Nike after posting a double-digit-growth for 22 quarters in a row.

Nike refrained from giving financial guidance for the fourth quarter amidst the Coronavirus driven uncertainty. It, however, expressed confidence that mainland China will climb into the growth zone before the end of the year.

Despite an increase in Nike’s revenue to £8.51 billion in Q3 versus £8.09 billion last year, Q3 earnings fell shy ascribed to business disruptions amidst the health emergency. At £713.72 million (£0.44 per share), Nike’s net income was significantly lower than £930 million (£0.57 per share) in the same quarter last year.

In the recent quarter, Nike’s earnings encompassed a 21-pence charge attributed to transitioning its Argentina, Uruguay, Brazil, and Chile businesses to a new distributor model. Nike’s earnings in Q3 adjusted for the aforementioned charge topped the experts’ forecast of £0.50 per share. On the revenue front, analysts were expecting the company to print £8.26 billion in the recent quarter.

Other prominent figures included in Nike’s performance results on Tuesday included a 13% growth in its direct-to-consumer business and a massive 36% increase in digital sales.