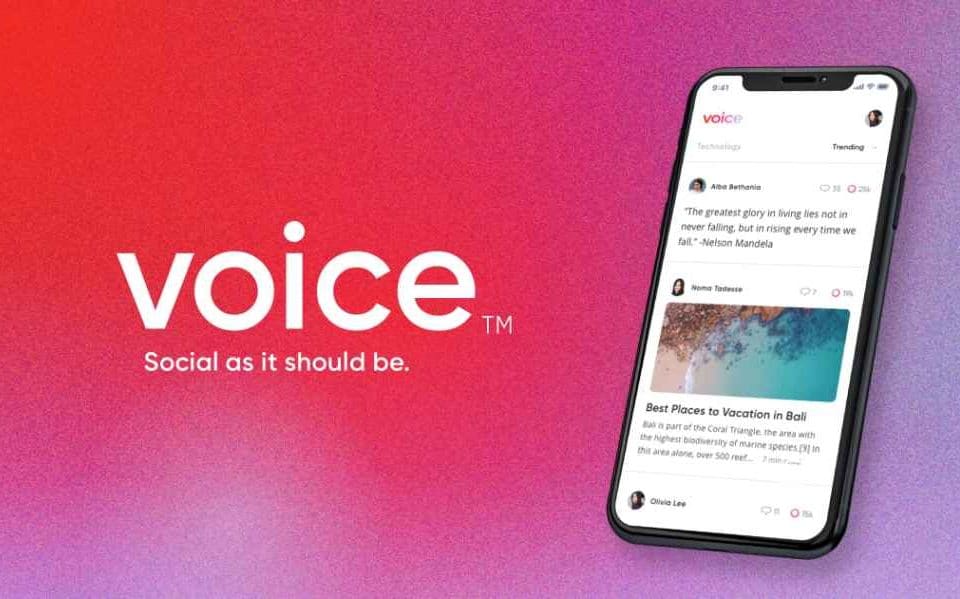 Block.one, the developer of the EOS.IO blockchain protocol, has made an investment of $150 million in its social media application Voice.

According to yesterday’s announcement, the investment will be used to boost the platform’s business, which is independent of Block.one. The company has recently appointed the new Chief Executive Officer Salah Zalatimo, the former CDO of Forbes. It launched the public beta version of the application in February.

“Under Salah’s leadership, Voice is to operate as a separate business and will deploy the $150 million in capital to expand its operations and build out the company’s workforce,” said the company in the announcement.

Block.one has been working on the launch of the Voice for at least a year, according to Blumer. It announced the final product during the conference on June 1 and the Voice’s Beta version is now available for users to register.

The platform made its debut in the summer last year when it was branded as an application that lets real users, rather than bots, create content and receive token rewards. When signing up, the users have to verify their identity and will receive daily tokens which can be used to boost posts. Tokens can be also earned by posting original content.

“Voice is truly a content marketplace, where the user is in control of the type of content that is promoted, and where community members are not afraid to be wrong. By designing a platform where every user has gone through Know Your Customer (KYC) verification and real identities are attached to the original content being shared, we are empowering users to hold each other accountable,” said CEO Zalatimo in the announcement.

Apart from trying to prevent bots from using the platform, Voice also believes it will differentiate itself from traditional social media networks by implementing a new set of content sharing rules. The vital asset of this plan is its VOICE token which “has the fairest distribution model in the world,” said Block.one Chief Technology Officer Dan Larimer.

Larimer also pointed out that the token can only be acquired by posting and sharing content.