UK’s retail sales contract by 0.3% in February as Coronavirus appears slightly in the data 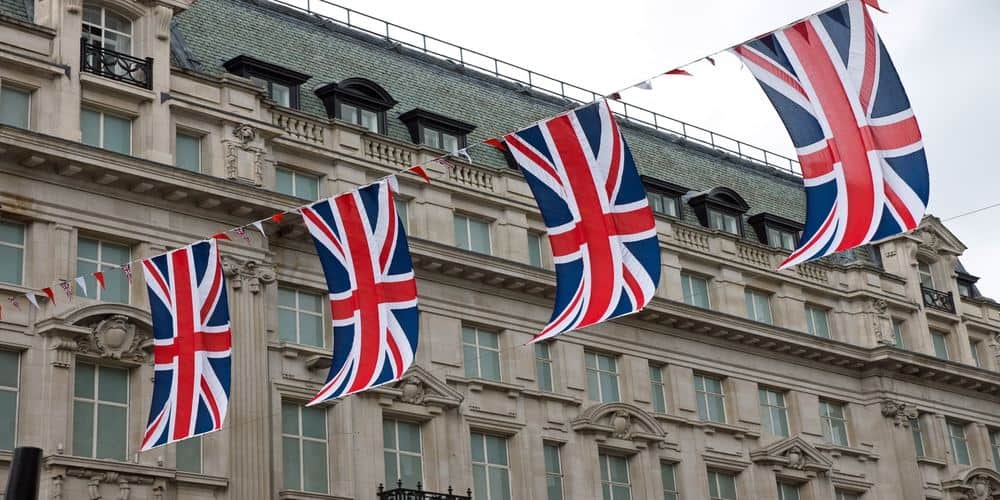 The UK’s Office for National Statistics released its monthly report on retail sales in February on Thursday. The data showed the British retail sector to have performed the weakest in around 7 years in February. Retailers expect an even steeper decline in March as the broader impact of Coronavirus appears in the data.

The Statistics department had announced a 0.9% growth in January (year over year). Sales volumes in February, however, were reported flat as compared to the same month last year.

February’s data marks the first that the UK posted contraction in the retail sector since March 2013 when sales were weighed due to a heavy snowfall that broke the 30-year record. Thursday’s data also fell shy of the economists’ forecasts of 0.8% annual growth in retail sales.

According to the Office for National Statistics, retail sales declined to -0.3% in February as compared to a 1.1% growth that was recorded in January. Analysts had anticipated the UK’s retail sector to grow at 0.2% in February instead.

With growing restrictions and the PM Johnson’s government having resorted to lockdown to minimize the fast transmission of Coronavirus, the outlook for the UK’s retailers in the upcoming months remains dark. The food sector, however, may be able to see some light as Britons continue to focus on stockpiling the essentials in an event that the flu-like virus pushes the country into a longer shutdown than originally planned.

UK Orders All Non-Essential Stores To Be Closed To Public

As of Monday, all non-essential stores in the UK have been closed to the public on government’s orders. Supermarkets and a handful of online retail stores continue to operate during this time.

According to economist Thomas Pugh of Capital Economics, a massive 30% monthly decline in retail sales can be expected in April. Retail sales, he added, are likely to keep flat in March. The exceptionally higher sales in the food sector this month are expected to offset the reduced sales in other segments.

As per the recent CBI survey, retailers have forecast the steepest decline in sales in April to a level that was last seen in April 2009.

The forex market didn’t respond aggressively to the economic data on Thursday. GBP/USD seems to be waiting for the Monetary Policy Committee’s (MPC) vote on the official bank rate scheduled for later today. The next big move in Cable is expected after the monetary policy announcement.