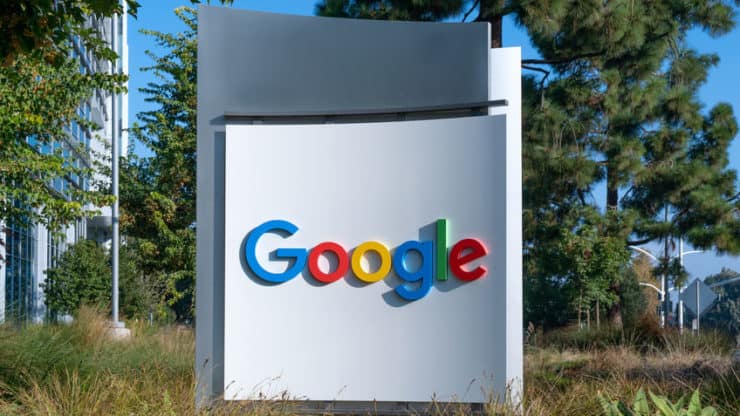 Businesses from across the globe are coming together to enhance response against the sharply rising Coronavirus pandemic. In its statement on Friday, CEO Sundar Pichai of Google’s parent company, Alphabet Inc., said that the company will make an over £640 million donation aimed at ramping up the production of medical equipment required to combat COVID-19.

The company also said that its donation will also include ad credits for businesses, health organizations, and the government at large.

Alphabet Inc. is collaborating with Illinois-based Magid Glove and Safety for the production of face masks. The U.S tech giant currently has a target of 2-3 million masks to be produced and distributed among the healthcare workers, police officers, and other relevant staff that is serving as frontline soldiers against the flu-like virus.

Pichai also added in Friday’s statement that the company is willing to offer financial support to increase the production of personal protective equipment and lifesaving medical devices during the time of crisis.

The outbreak that originated in Wuhan has now spread to all continents infecting over 600,000 people so far and causing more than 27,500 deaths. The global healthcare system is currently under massive pressure with a widespread shortage of essential medical equipment like ventilators and face masks.

According to the CEO, Alphabet has decided to offer £273 million to the SME (small and medium-sized enterprises) in Google ad credits. Another £200 million, as per the company, will be offered to a range of government agencies including the World Health Organization (WHO) in ad grants.

Alphabet Dropped Out Of The Trillion-Dollar Club

The health emergency has weighed heavily on Alphabet’s financial performance. The company has lost a significant chunk from its market cap and is no longer included in the privileged trillion-dollar club that it joined earlier this year in January.

Another of its partner, Amazon, also recently dropped out of the club with Microsoft and Apple being the only tech giants currently holding a place in the trillion-dollar club.

At the time of writing, Alphabet Inc. is exchanging hands at £891.0 per share in the stock market that translates to around 25% decline in 2020 so far. Its performance in 2020, on the contrary, was reported fairly upbeat with an annual gain of around 30%.