Home » News » Forex » USD » U.S consumer sentiment declines to a 3-year low in March due to the Coronavirus crisis

U.S consumer sentiment declines to a 3-year low in March due to the Coronavirus crisis 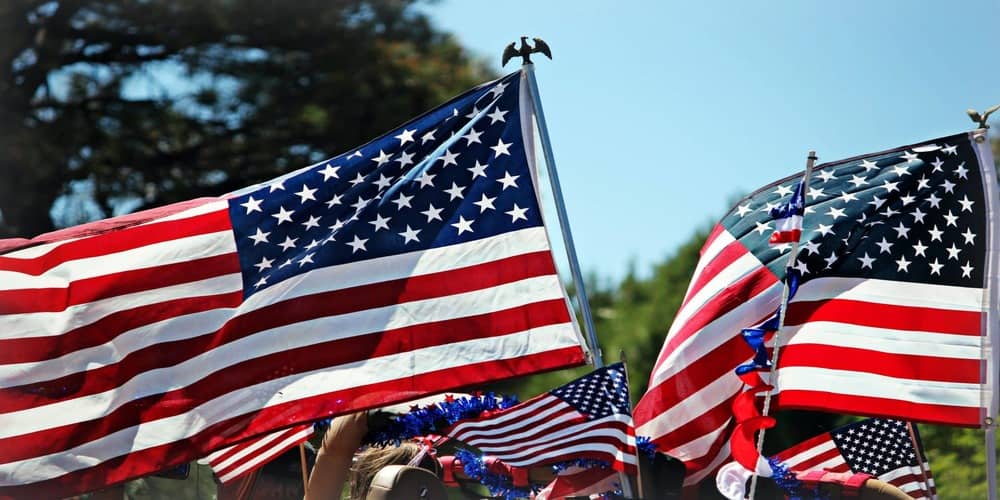 The University of Michigan (UoM) released its monthly report on consumer sentiment in March on Friday. The data showed sentiment to have declined to a 3-year low this month ascribed to the Coronavirus pandemic that is weighing heavily on the U.S economy.

The UoM’s consumer sentiment index tanked to 89.1 in March; a reading that was last seen in October 2016. In February, sentiment was recorded at a much higher 101. Economists had anticipated the decline in sentiment to be capped at 90.0 in March.

Chief economist Richard Curtin of Surveys of Consumers commented on Friday’s data and said that the drop in U.S consumer sentiment in March marks the 4th largest in around five decades. He further added:

“The extent of additional declines in April will depend on the success in curtailing the spread of the virus and how quickly households receive funds to relieve their financial hardship.”

The flu-like virus has so far infected over 600,000 people worldwide and caused around 27,500 deaths. The United States has recently overtaken other massively hit countries like Italy and China in terms of confirmed cases with 104,000 infected and over 1,700 deaths.

Global businesses have been pushed into temporary shutdowns as governments continue to restrict people to their homes. According to the managing director of the International Monetary Fund (IMF), Kristalina Georgieva, the pandemic has already fueled recession in the global economy.

The mass job cuts due to the ongoing health emergency also pushed unemployment claims to a historically high level in the previous week. Following two emergency rate cuts by the U.S Federal Reserve to protect the economy, the U.S House of Representatives also passed a £1.61 trillion stimulus on Friday to minimize the economic impact of the pandemic.

In his statement on Friday, Curtin was also reported quoting:

“Mitigating the negative impacts on health and finances may curb rising pessimism, but it will not produce optimism. There is no silver bullet that could end the pandemic as suddenly as the military victory that ended the Gulf war.”

The forex market remained largely volatile on Friday. EUR/USD started the day at 1.1025 that climbed to 1.1085 in the morning session. This was followed by a continuous decline that challenged that 1.0955 support. Following President Trump’s signature on the £1.61 trillion bill, however, the pair rallied up to 1.1140 level near which it closed the week on Friday.